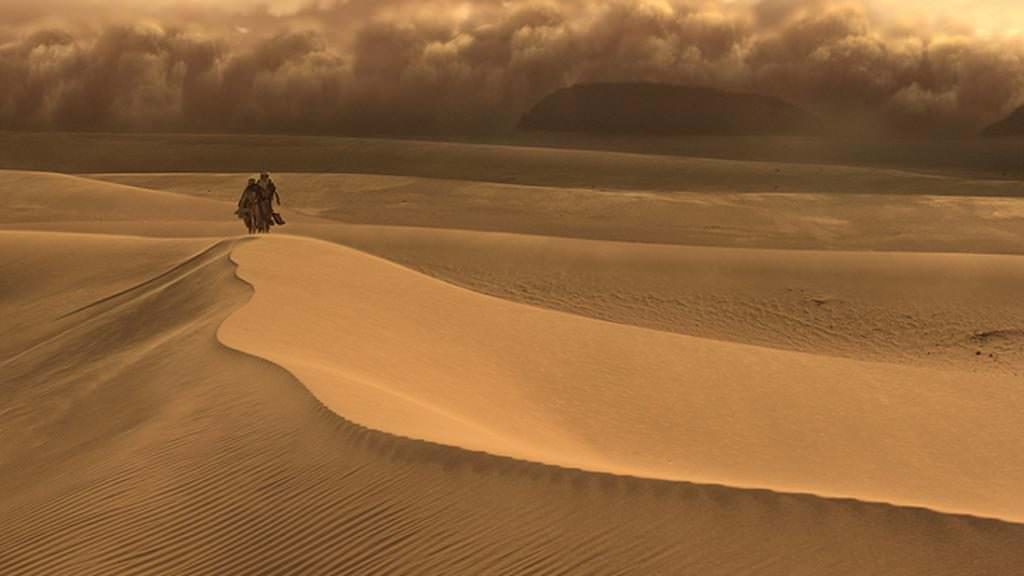 Here’s What the Star Trek: Discovery Theme Song Sounds Like

CBS has released a sneak peak of the Star Trek: Discovery theme song ahead of the series’ premiere. The video features composer Jeff Russo, whose music you’ve heard on Legion and Fargo, leading the orchestra through his composition. We last spoke with Russo when Legion premiered to talk about his work on the new series, and it’s clear he hasn’t slowed down since.

If the preview video is any indication, it sounds like Russo was an excellent choice to follow Michael Giacchino who picked up the film reboots starting in 2009. Russo can hardly believe his luck at being tapped to compose for the highly anticipated series, but it’s no surprise to fans of his music. Russo pays homage to Alexander Courage’s original TV theme with bold brass accents, but adds an exciting string sequence. The song sets up a mysterious and optimistic adventure into the final frontier.

The iconic series was last on TV in 2005 with Star Trek: Enterprise set more than a century before the original adventures of Captain Kirk and First Officer Spock. Discovery will chronologically fall between the two shows.

The Discovery trailers take a somber tone focusing on First Officer Burnham played by The Walking Dead’s Sonequa Martin-Green. Burnham is a human who has grown up in Vulcan culture which causes conflict, but also makes her uniquely qualified for many of the tasks she faces. It will be interesting to see how the action connects to the original series that takes place 10 years later. Spock was a half human, half Vulcan which may or may not link him to Burnham.

Star Trek: Discovery will premiere on CBS on September 24. Episodes will air on Sundays, but if you’re hooked on binging, you can wait to watch it all on the CBS All Access streaming service.