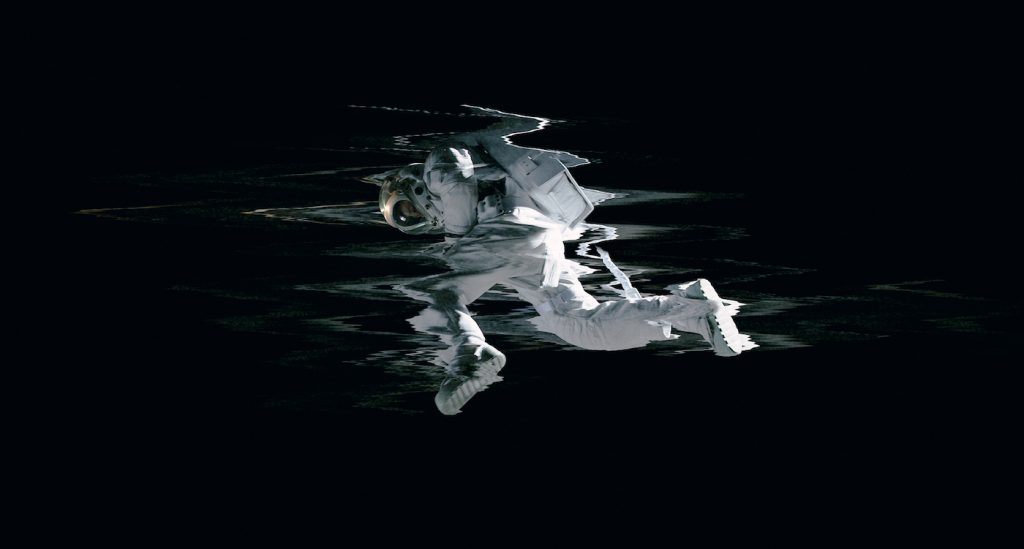 You always want to pay attention when James Gray releases a new film. The director of the vastly underrated The Lost City of Z (2016) and the equally vastly underrated The Immigrant (2013) has been working on his sci-fi film Ad Astra for years. The story follows astronaut Roy McBride (Brad Pitt) who voyages to the far reaches of the solar system to track down his missing father, Cliff (Tommy Lee Jones). Roy’s mission isn’t solely a son’s duty to his father—it also involves decoding a mystery that is threatening life on earth. The first trailer reveals Gray’s ambitious sci-fi epic. Consider our interest piqued.

Gray directs from a script he co-wrote with Ethan Gross. Their story takes the bond between a father and a son and stretches it across lightyears. After an accident in space of his own, Roy wakes up to find Earth in peril. Fires rage across the planet. Planes are falling out of the sky. The name they’ve given the phenomenon is ‘The Surge.’ A mission Roy’s father went on years ago is the link to the current catastrophes spreading across the planet.

That mission was called ‘The Lima Project,’ and its goal was to search for advanced extraterrestrial life. Cliff McBride’s ship disappeared 16-years into his mission, but now Roy finds out that ‘The Lima Project’ is linked to the deteriorating situation on Earth. It appears that dear old dad was messing around with a “highly classified material that could threaten the entire solar system.” This means that Roy’s mission into deep space is really a mission to save life as we know it.

As we said, any Gray film is worth watching, and this trailer certainly intrigues. It also doesn’t hurt that the cast is stellar. Pitt and Jones are joined by Ruth Negga, Liv Tyler, John Ortiz, and Donald Sutherland.

Ad Astra lands in theaters on September 20, 2019. Check out the trailer here: