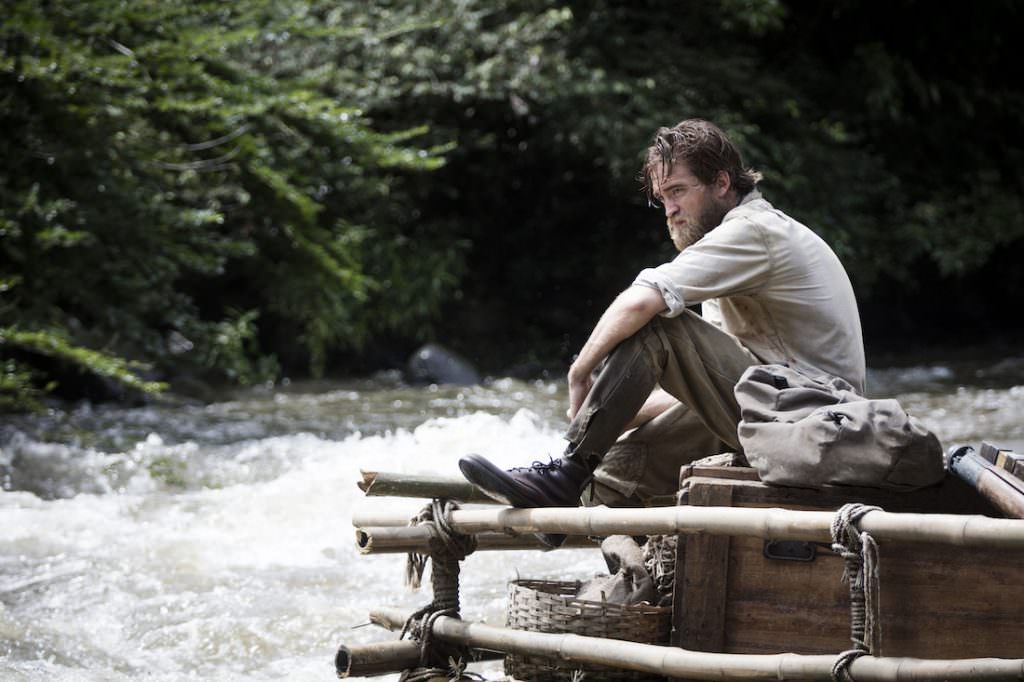 Berlinale 2017: The Modern-Classical-Non-Blockbuster The Lost City of Z

“Because the cinema is in such trouble, and everyone is so afraid, everyone wants to make a big blockbuster, they want to get their own franchise and stuff,” the director James Gray explained during Berlinale interviews for his new historical adventure film, The Lost City of Z. “I feel a natural tendency to not do that, because that’s what everyone’s trying to do, and I would wish that there was a little space where somebody could try to put him or herself into the film in the mainstream American context.”

With another director or at a very different moment in American cinema, that’s what this movie might have been. The story of Percy Fawcett, a 20th century British explorer who became convinced of the existence of a highly advanced but lost Amazonian civilization, which he christened “Z,” stars hunky, bearded Brit Charlie Hunnam. Sienna Miller plays beautiful, suffering Nina, Fawcett’s outspoken and often poetic wife, who is left behind to alternately raise the kids and make peace between them and their father when Percy sees fit to leave the jungle every few years or so. In the Amazon, besides traces of a bygone world (about which real-life Fawcett was likely correct), there are traitorous fellow explorers, warring Amazonian tribes, danger, disease, and near-starvation on a raft idly floating down the Amazon River. To do Fawcett justice, Hunnam “didn’t go on the internet or use email or make a single phone call” for the four months of shooting, including those filmed merely in Belfast.

On the surface it sounds like a recipe for a cliché repeat of the “white man in the jungle” trope. Instead, Gray used the classical aesthetic for which he’s known, as “a way in” to a modern approach to all the characters. “You can make something in a classical style, which this clearly is,” he explained, “but it can be where the woman’s voice needs to be heard, where the indigenous people have their own independence as human beings, and where the movie’s a criticism of white heterogeneity.” He joked that for him, classical meant Gunga Din, the 1939 film about three British soldiers and their native attendant in colonial India. In Lost City, Mrs. Fawcett’s demand to go to the jungle with her husband might seem a ludicrous idea taken literally, but as a metaphor for her “asking to be heard as a person,” it is not. The latter is the correct interpretation. As Miller pointed out, with her husband away for years at a time and the family not particularly well off, the real-life Nina “was probably chopping wood.” Gray also does his best with the local Amazonian tribes, portraying them beyond mere predators or saviors, as plot devices might require, even if they are not always in the room for it. One of Hunnam’s most impassioned scenes is his formal presentation of “Z,” to an audience of scoffing scientists, and his insistent rejoinder to their (really very obnoxious in that particular racist upper class British way) laughter. 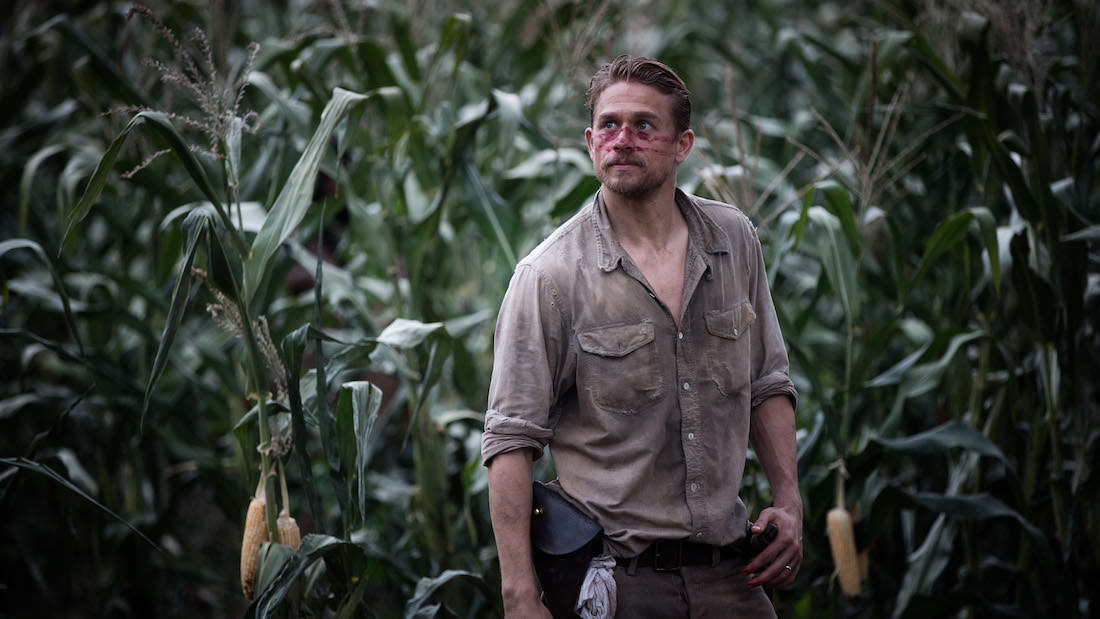 Charlie Hunnam in The Lost City of Z. Courtesy Amazon.

Shot on location in Colombia, Lost City is beautiful and wild, and pretty automatically draws comparison to Werner Herzog’s Aguirre, the Wrath of God, the influence of which one journalist did ask about. Not wanting to rip it off, Gray said, he didn’t watch the film before shooting, even if he’s “obviously seen” the film “a gajillion times.” But the similarities don’t go far beyond the aesthetics of the jungle, and the notion of being lost there, as Fawcett’s approach to exploration is mostly the opposite of a raving Conquistador. Lost City of Z, thoughtfully languid, adds an individual kind of poetry to the adventure-film canon.

TAGSBerlinale 2017 The Lost City of Z