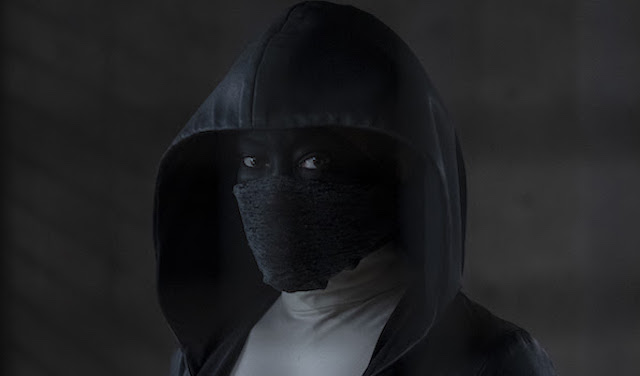 The First Teaser for HBO’s Watchmen is Extremely Satisfying

“We are no one. We are everyone. And we are invisible.”

So begins the absolutely ripping teaser for HBO’s upcoming Watchmen, created by The Leftovers‘ Damon Lindelof and based on one of the most iconic graphic novels of all time. Lovers of Alan Moore and Dave Gibbons’ game-changing comic (of which I am one) might find themselves cautiously enthused about this project. When word spread that Lindelof wasn’t adapting the graphic novel per se, but was instead telling a story about what happened after the events depicted (with new characters joining the old), the project became even more intriguing. Instead of trying to translate Moore and Gibbons’ unimprovable story for the screen, using it as inspiration and lighting out for new, weird territories has a lot of potential.

And finally, we have our first actual look at the series, and it’s immensely satisfying. Watchmen is set in an alternate universe where superheroes are outlawed, Vietnam is a part of the United States, and the characters that survived through the pages of the original work are older and no less bizarre. Adrian Veidt (Jeremy Irons), better known as Ozymandias, is here. At the end of Moore and Gibbons’ story, Rorschach had sent his journal to the press, letting them know the full, grisly story of Veidt’s actions. Now it seems an entire legion of Rorschach-like followers, inspired by his masked sleuthing, are carrying on his legacy. The cops are in masks, too (including Regina King’s character), likely to protect themselves. While the teaser offers very little in the way of concrete narrative, I have to imagine fans of the original work are going to be very excited about what they see here.

So yes, there will be life after Game of Thrones. If this teaser is any indication, Watchmen will offer a very different, but potentially hugely rewarding, kind of must-see TV.