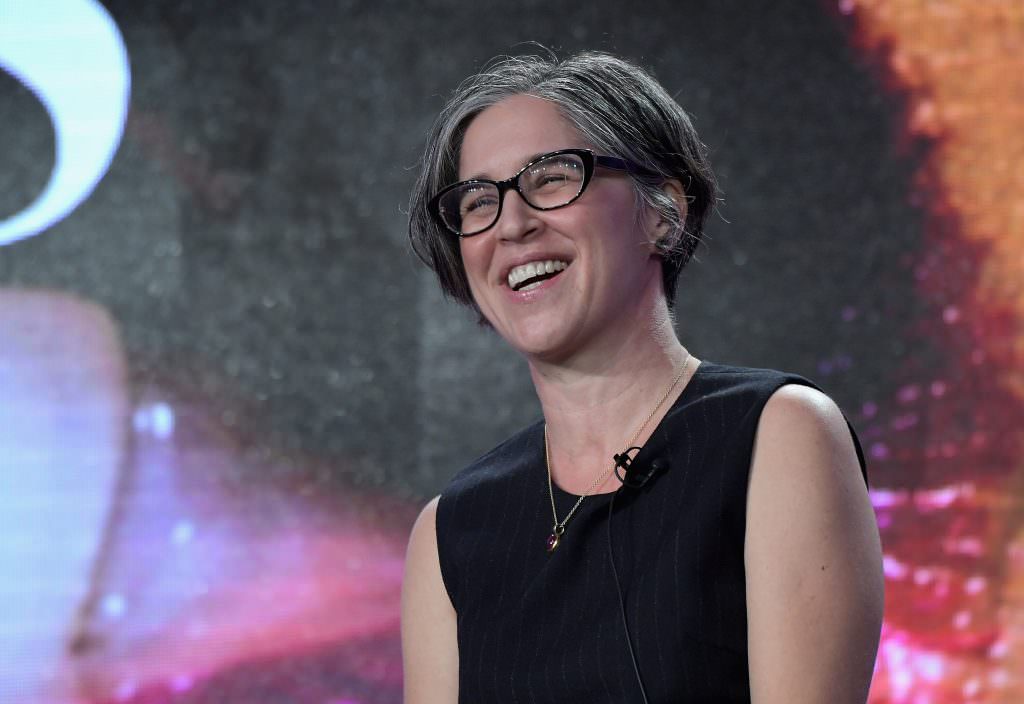 The Leftovers Director Will Helm the Watchmen Pilot

Good news for Rorshach and the gang. Damon Lindelof has recruited The Leftovers director Nicole Kassell to his new show, HBO’s Watchmen. Kassell, who drove the meaty storyline of priest Matt Jamison (Christopher Eccleston) in The Leftovers, will direct the pilot.

It’s always a good sign when creative teams stick together on new projects, and Kassell has proven she is supremely talented. Kassell’s episodes No Room at the Inn and It’s a Matt, Matt, Matt, Matt World were some of the most impressive on the critically acclaimed series. She is deft at atmospherics and confidently navigated the tense tone of post-rapture themed show, The Leftovers. Kassell also helmed the edgy thriller The Woodsman and produced episodes for The Killing and The Americans.

Lindelof’s take on the Hugo Award winning Watchmen is sure to be suspenseful. The writer/producer has a lot of produced a lot of plot twists like Lost and Crossing Jordan. This won’t be Lindelof’s first graphic novel adaptation. He also penned the Jon Favreau blockbuster Cowboys & Aliens in 2011.

The uber gory stylized film was a hit in 2009. Suicide Squad director, Zack Snyder, directed the superhero flick. It was a popular follow up to his iconic 300 that put Gerard Butler and Michael Fassbender on the map. Snyder had been rumored to be in talks to work on the HBO series, but Lindelof later came on as showrunner.

With Game of Thrones ending in the spring of 2019, Watchmen could fill a void for high concept TV. No premiere date has been announced yet, but it’s likely they’ll play up the hype and hold it until GOT fever has subsided.