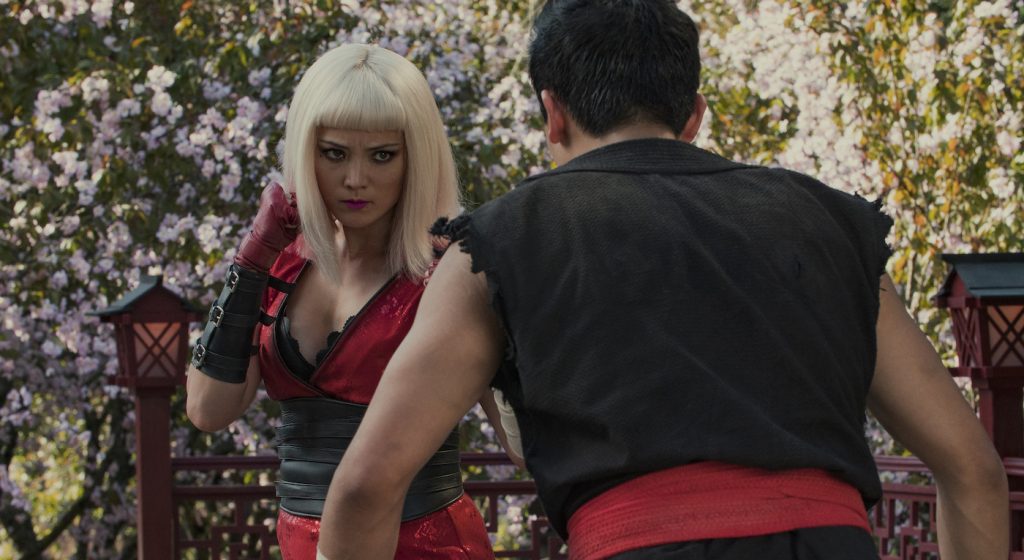 Put up Your Dukes for Black Mirror‘s Season 5 Trailer

One of the best shows on TV is back. Black Mirror has released the first trailer for season 5, and it’s as cryptic and unsettling as you’d expect. It’s not a stretch to say that Black Mirror has been one of the most consistently excellent, boundary-pushing series on television since it first aired on Channel 4 in the United Kingdom back in 2011. Since moving to its new home at Netflix, Charlie Brooker and Annabel Jones have delivered ever more ambitious, ever more mind-blowing episodes. How ambitious is this show? They had to invent an entirely new technology in order to pull off their interactive stand-alone film Bandersnatch. For season 5, we’re getting a mere 3 new stories—but you won’t hear us complaining. We’re just happy this show exists.

The trailer for season 5 is too cryptic to describe what’s coming definitively. There’s a tense stand-off with between the police and a gun-wielding man, a relationship that appears on the rocks, and a young musician facing her fans. There’s an adorable, pint-sized robot. There’s that trademark undercurrent of techno-paranoia. Black Mirror takes the things we all take for granted in our daily lives—our smartphones, our reliance on technology, and, for many of us, our addiction to how we’re perceived online—and teases them into paranoid, sometimes horrific, sometimes gorgeous (“San Junipero” comes to mind) stories. Season 5 seems to be leaning into narratives that include online fame (for the young musician) and online fighting (in a “Mortal Kombat” like environment.) The storyline involving the guy with the gun seems like another one of Black Mirror‘s relentlessly tense installments, like last season’s heart attack of an episode, “Metal Head.”