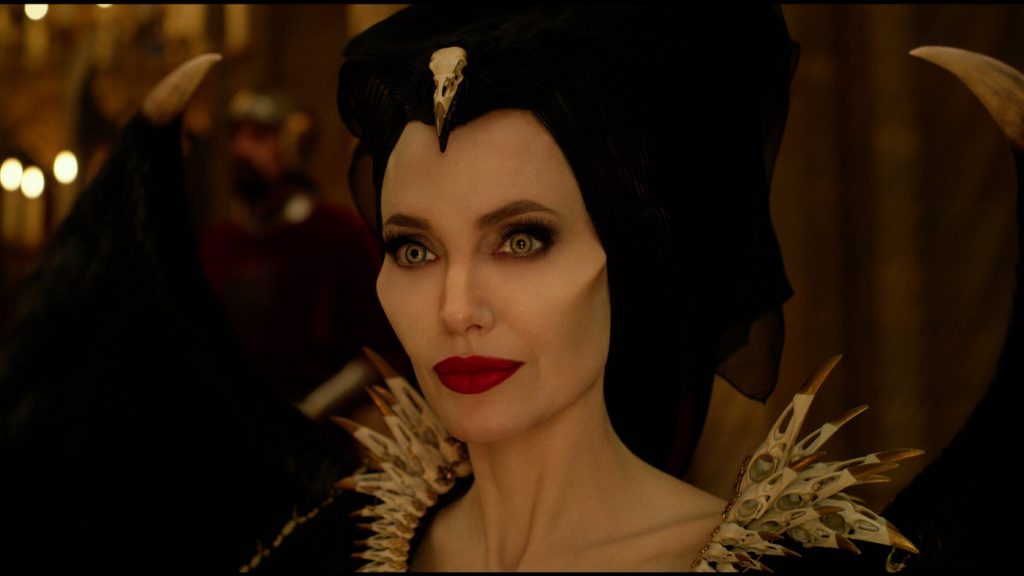 Angelina Jolie is Back in First Maleficent: Mistress of Evil Teaser

Angelina Jolie is back on the big screen. The actress, producer, writer, and director is returning to the front for the first time since her 2015 film By the Sea. Jolie is reprising her role as the tortured, complex Sleeping Beauty villain in director Joachim Rønning’s Maleficent: Mistress of Evil and the first trailer delivers back to the mystical world of magical spells and embittered queens. In Mistress of Evil, Jolie’s Maleficent will have a richer role to play. The cold-hearted villain who cursed the baby Princess Aurora is less blatantly evil, more nuanced character here. The film picks up several years after the events in the original. Elle Fanning returns as Aurora, with newcomer (and legend) Michelle Pfeiffer joining the team as Queen Ingrith.

“I remember the story of an evil witch, and the princess she cursed to sleep forever. The story became legend, but this is no fairytale,” Jolie’s Maleficent explains in voiceover in the opening seconds of the trailer. She’s actually talking to Pfeiffer’s Queen Ingrith, who takes her tone and delivery as a threat. She’s likely right to. Joining Jolie, Fanning and Pfeiffer are a slew of talented castmates: Chiwetel Ejiofor; Ed Skrein; Robert Lindsay; and Harrison Dickinson as Prince Phillip.

It’s been a while since we’ve seen Jolie done the black horns. The original Maleficent bowed in 2014 and was a massive hit. Mistress of Evil marks Jolie’s return to acting, with a bunch of projects to follow, many of them potentially massive. The first is the Peter Pan prequel Come Away, directed by Brave‘s Brenda Chapman and which Jolie’s producing. She’s also starring in Taylor Sheridan‘s upcoming thriller Those Who Wish Me Dead. Finally, there’s Marvel’s The Eternals, which, depending upon her role, could set Jolie up in a whole new phase of her career.

Check out the trailer below. Maleficent: Mistress of Evil premieres on October 18, 2019.