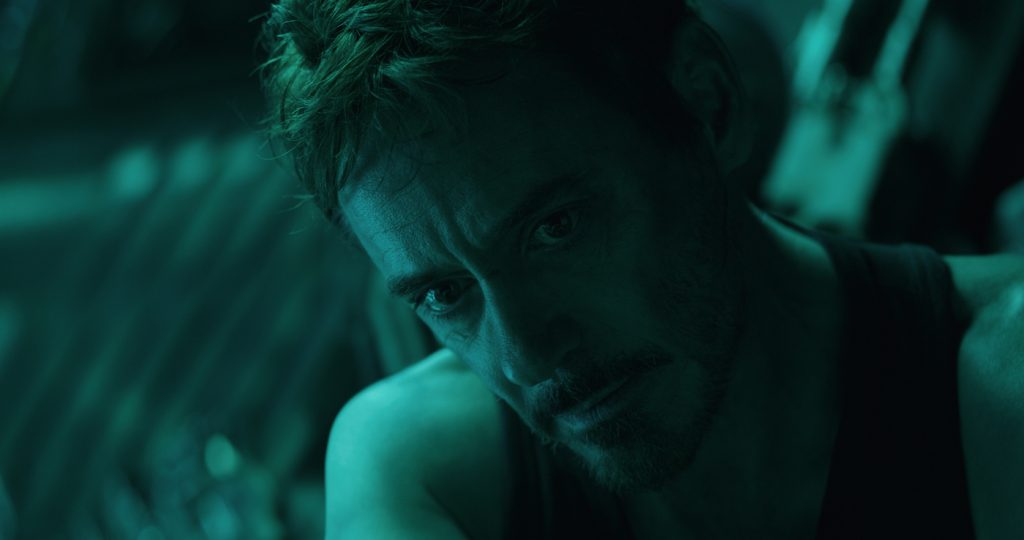 The Mysterious Sound in the Avengers: Endgame Credits Revealed

You saw Avengers: Endgame. You processed all those MCU-rattling revelations. You mourned who was lost. Perhaps you stayed seated during the credits, wondering (hoping?) for a classic Marvel mid or post-credits scene hinting at what’s to come. Instead, what you got was a noise. It sounded like someone hammering on metal. So what was that?

If you were a little dazed by the events in the film, like pretty much everyone, you’re forgiven for not piecing together what this sound represented. Considering the centrality of both Thor’s returned hammer, Mjolnir, and his new weapon Stormbreaker, you could also be excused for assuming that hammering sound had something to do with him. It wasn’t. The sound was a call back to the film the started it all—2008’s Iron Man.

Long before anyone knew of—or could even conceive—an interconnected universe of films like the MCU, there was Tony Stark trapped in a cave. Robert Downey Jr. breathed life into the MCU and Tony Stark in that first film, and that hammering sound is a direct call back to the moment Tony Stark created his alter ego and, in effect, the entire MCU.

When Tony Stark went into that cave, he was a brash, obnoxious billionaire who made his money selling weapons to the highest bidder. Inside that cave, however, he became something else. He literally built his first Iron Man suit from scratch, and in the process of hammering away at that metal, he reforged himself into a superhero and a better man. The latter part took time.

The clanging at the end of the Endgame reminds us of the fairly humble beginnings of the MCU. Tony went into that cave a morally vacuous jerk and came out of the cave as Iron Man. Then in Endgame, he became a savior. Watching Tony sacrifice himself to dust Thanos and save the planet—and do so after telling Thanos “I am Iron Man,” another call back to the first film, was somber catharsis on a grand scale. The hammering we hear at the end of Endgame is the sound of both a beginning and an end. It’s a fitting tribute to the man who brought the MCU to life, and whose death brings it into a new phase.