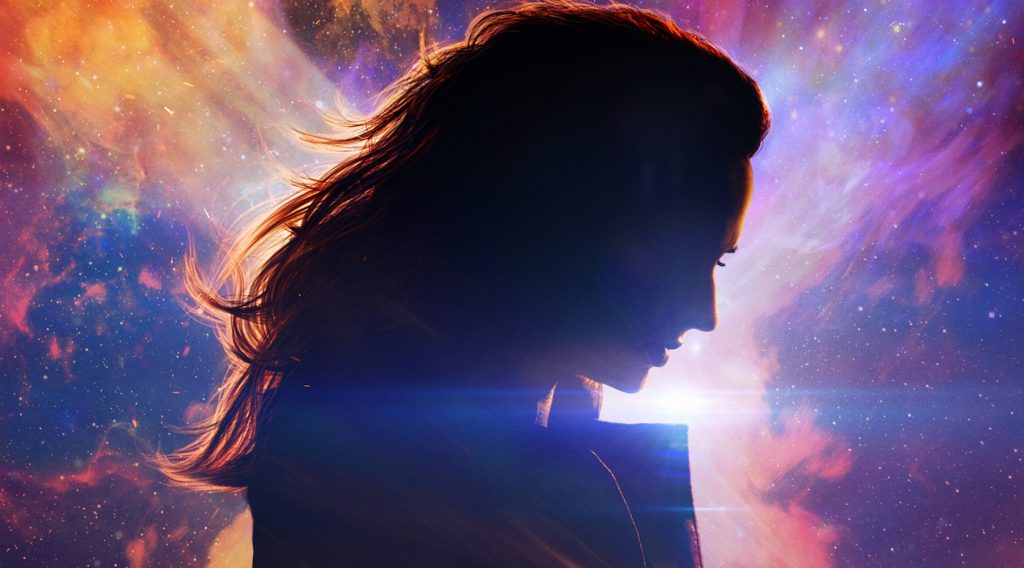 The Final Trailer for Dark Phoenix Gets Cosmic

“Ladies and gentleman of NASA, this is Charles Xavier. Help is on the way.”

While the X-Men have always done their level best to help humanity, the results rarely work in their favor. They’re still mistrusted, loathed and feared by millions. They’re forever battling a war of perceptions, if not actual wars —often against fellow mutants led by Magneto (Michael Fassbender). And now, in the case of Dark Phoenix, their best-laid plans to help save a crew of astronauts results in a game-changing metamorphosis for one of their own. The final trailer for the film shows us the moment when Jean Gray (Sophie Turner) becomes the Dark Phoenix.

The trailer opens with the catastrophic rescue mission in space. Jean is enveloped in what appears to be a cosmic dust cloud. In actuality, it’s an interstellar force that ultimately transforms her into a goddess of death. This makes Jean a danger to her fellow mutants and humanity itself. Not even Magneto seems capable of harnessing her awesome powers.

Dark Phoenix is based on one of the most iconic X-Men storylines form the comics, and marks the directorial debut of longtime X-Men scribe and producer Simon Kinberg. He’s clearly taking the X-Men franchise in a new direction. So new, in fact, they dropped X-Men from the title. So daring, Dark Phoenix dispatches one of the most beloved X-Men of all. While Jean’s still surrounded by her old friends and fellow mutants, this film is more about her than any X-Men film has been about a single character before.