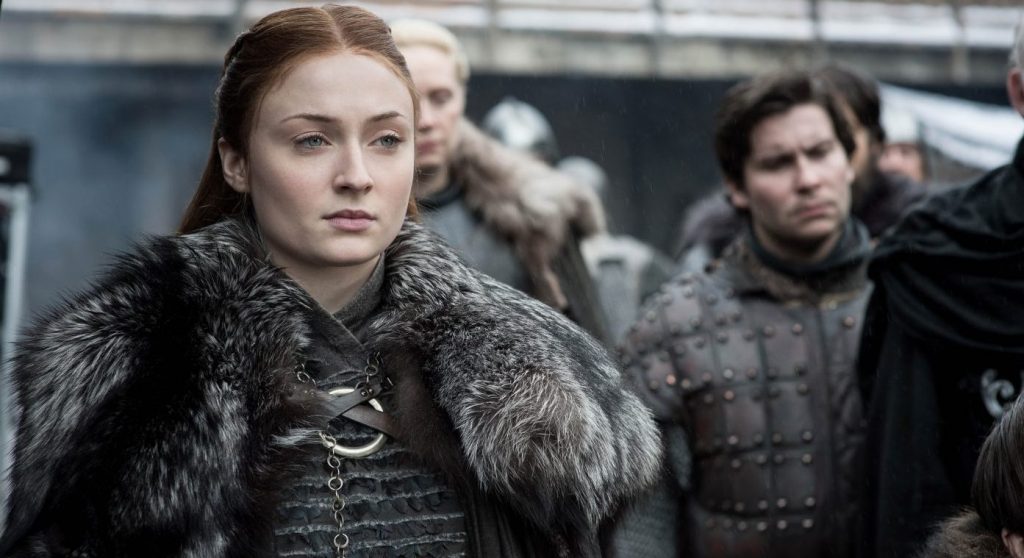 The countdown for the premiere of the 8th and final season of Game of Thrones is nearly over. This Sunday, April 14, marks the beginning of the end for our favorite dragon mothers, Hounds and water-dancing sprites (we’re talking about Arya here, naturally.) HBO has been flooding the zone with GoT promo material in recent weeks, highlighting the work of the hundreds of individuals it takes to pull off TV’s biggest series. Now a GoT writer and executive producer has offered a list of the 21 episodes you should watch before the premiere this Sunday. Bryan Cogman spoke to Entertainment Weekly and delivered an insiders-guide to which episodes are a must.

There are some obvious choices on the list (like the very first episode and the finale to season 7), but there are quite a few important inclusions you might not have guessed at. Season 3’s “The Rains of Castamere” was a given considering it contains The Red Wedding, but you might be surprised at just how crucial he feels the middle of season 3 was (he suggests watching episodes 3, 4 and 5) in setting up what’s to come. It’s also interesting to note that he only picked a single episode from season 5—yet what an episode it was.

“The Mountain and the Viper” (Season 4, Episode 8)