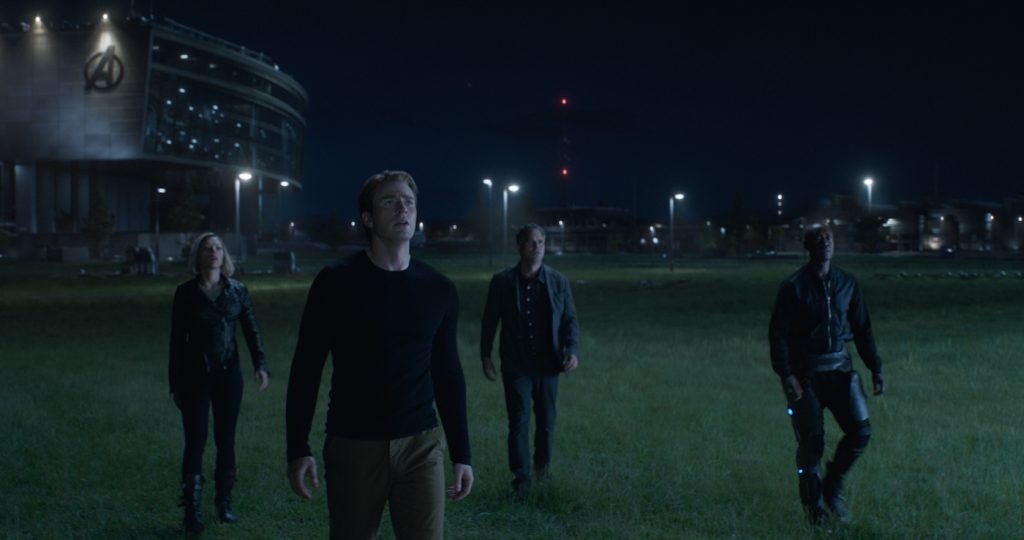 Robert Downey Jr. said that he guarantees nobody will be able to guess the outcome of Avengers: Endgame. There are already plenty of theories out there on how the surviving Avengers are going to resurrect their friends and defeat Thanos. Endgame represents the culmination of a 22-film arc and will be the biggest, grandest film in MCU history. Beginning with 2008’s Iron Man, the Marvel Cinematic Universe has been an unprecedented experiment in filmmaking. Can you really connect nearly two dozen films and way more characters over the course of a decade? It turns out you can. Can you deliver a satisfying conclusion to this phase (Phase 3, to be exact) of the experiment? Iron Man himself says yes, and directors Joe and Anthony Russo also believe Endgame has the goods.

ScreenRant was at Endgame‘s global press conference, where the directing duo reflected on their choices in Avengers: Infinity War and how they set up Endgame‘s epic finale. In Infinity War, Thanos wiped out half the universe, superheroes and all. Working with their screenwriters Christopher Markus and Stephen McFeely, the Russos deliberately painted themselves into a narrative corner:

“One of our favorite storytelling adages is [to] write yourself into a corner,” Anthony Russo said at the press conference. “And what we take that to mean is, put yourself in place on a narrative level where you have no idea how you can possibly move forward from there. And that’s a very exciting place to be. It forces you to anticipate creative ways forward. And we try to do that to the endings of every single Marvel movie we’ve done. In fact, never more so, of course, than Infinity War. We are very committed to the ending of that movie. We think that stories lose their meaning and relevance and resonance unless there are real stakes. And for us, moving into this new movie, into Endgame, the story is very much about how do these characters, how did these heroes deal with loss? A resounding loss, true loss, devastating loss. That’s what they’ve experienced in Infinity War. And that was a unique experience for all of them. And how does a person move forward from that? In other words, how does a hero move forward from that moment? And how we’ve written it in the story, how is everybody, on an individual level, dealing with that experience and then how do they collectively cope with it.”

Marvel has kept the Endgame trailers and promos fairly free of plot specifics. We’ve seen our traumatized survivors trying to regroup. We know Jeremy Renner’s Hawkeye and Paul Rudd’s Ant-Man are back. The most recent trailer saw the remaining Avengers find their way back to Thanos. That’s more or less it. How the survivors not only defeat Thanos but resurrect their friends is a mystery. The Russo Brothers have followed their own adviced and painted themselves into a narrative corner. The fun will now be seeing how they get themselve, and the Avengers, out.