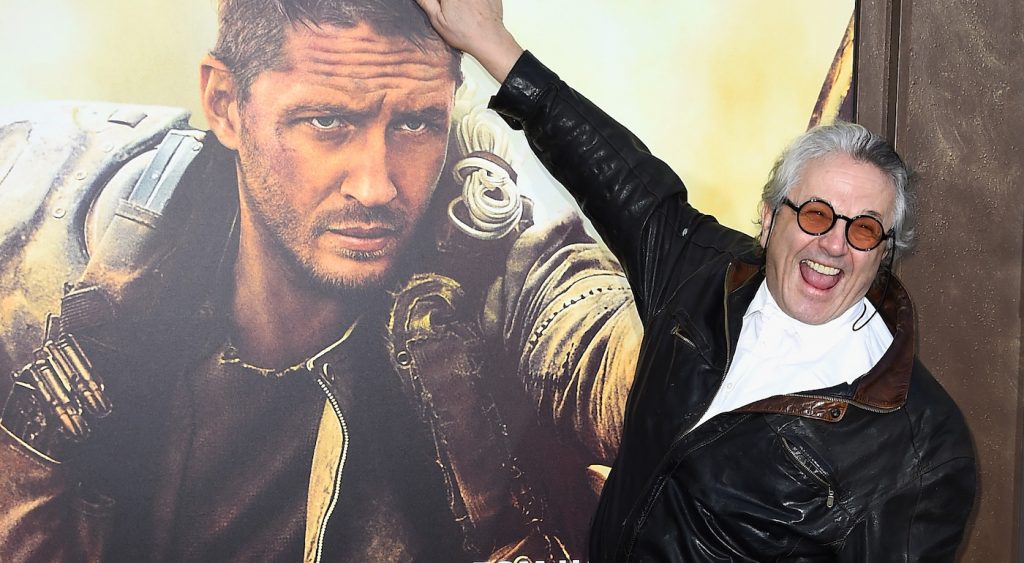 This Video of Mad Max: Fury Road Without CGI is Simply Incredible

How good was George Miller‘s Mad Max: Fury Road? So good that his fellow directors often gush over his achievement (more on this below). Fury Road is, simply put, one of the best action films of the century. Miller’s vision of a parched, post-apocalyptic hellscape ruled by lunatics and their monstrous vehicles was a smash hit in every regard. It won an astonishing six Oscars: film editing (Margaret Sixel), costume design (Jenny Beavan), makeup (Lesley Vanderwalt, Elka Wardega and Damian Martin), sound editing (Mark Mangini and David White), sound mixing (Chris Jenkins, Gregg Rudloff and Ben Osmo) and production design(Colin Gibson; set decoration by Lisa Thompson). In a new video shared on Twitter by Reconsidering Cinema, you’ll see some of the film’s signature stunts without any CGI. It is, in a word, incredible:

The video captures the brilliance of George Miller and his team. And, perhaps, their insanity. It even earned a shoutout from fellow director and luminary Ava DuVernay:

The director, George Miller, was 70 years badass when this was released a few years ago. Age and experience are beautiful things. Out here running circles around folks, giving directing clinics and sending people home with sick notices. So good! https://t.co/ee2vmp9ylC

Fury Road fans—and we are legion—have long been clamoring for a sequel. Miller has been attached to one, currently titled Mad Max: The Wasteland, for some time. Fandango‘s Erik Davis reported that he heard some rumors that a Mad Max sequel might be revving its engines. One can dream.