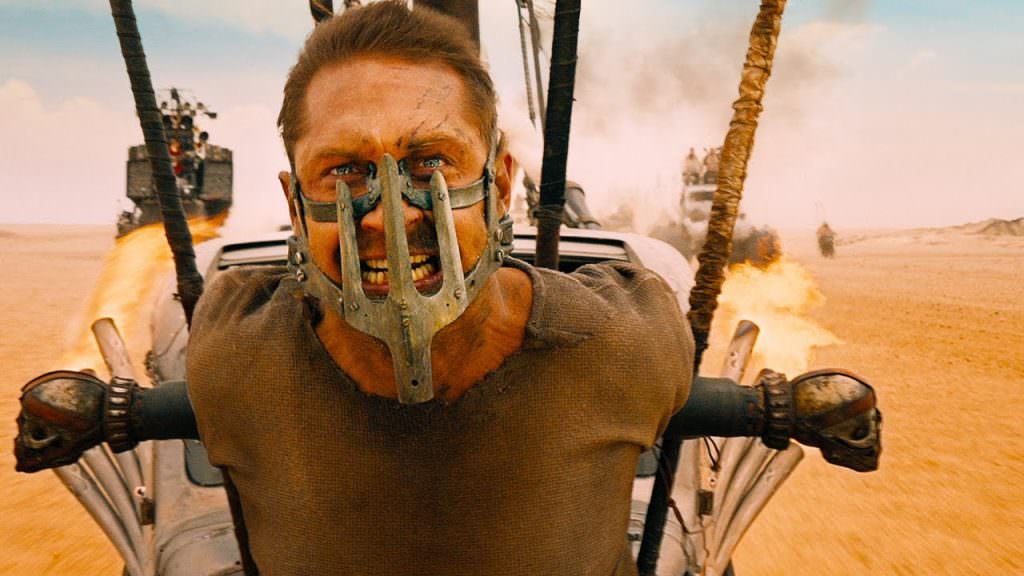 You may get to Watch George Miller’s Preferred Version of Mad Max: Fury Road—Black & White

Thanks to IndieWire, we've got a bit of exciting news about one of 2015's best films (and one of the best action films in years); George Miller actually preferred a black and white version of Mad Max: Fury Road. IndieWire noticed that customers in Germany were able to pre-order a new Mad Max box set, which includes all four films in the series,  four new hours of bonus features, and, the real kicker, the “the surreal black and white film version of Fury Road.”

Here's what Miller has to say about the black and white version: "The best version of Fury Road was what we called a ‘slash dupe’: a cheap, black-and-white version of the movie for the composer. Something about it seemed more authentic and elemental. So I asked Eric Whipp, the [‘Fury Road’] colorist, ‘can I see some scenes in black and white with quite a bit of contrast?’ They looked great. So I said to the guys at Warners, ‘can we put a black-and-white version on the DVD?’ There wasn’t enough room. [It’ll end up] on another version with commentary and other features."

This new box set will hit the market in Germany on September 29, and there's a chance America will get a new version of the Fury Road box set that'll include this incredible sounding black and white version.

"We spent a lot of time in DI (digital intermediate), and we had a very fine colorist, Eric Whipp," Miller said. "One thing I’ve noticed is that the default position for everyone is to de-saturate post-apocalyptic movies. There’s only two ways to go, make them black and white — the best version of this movie is black and white, but people reserve that for art movies now. The other version is to really go all-out on the color. The usual teal and orange thing? That’s all the colors we had to work with. The desert’s orange and the sky is teal, and we either could de-saturate it, or crank it up, to differentiate the movie. Plus, it can get really tiring watching this dull, de-saturated color, unless you go all the way out and make it black and white."

We're sold on this black and white idea, and if Miller says it's his preferred version, that's more than good enough for us. Bring it on!