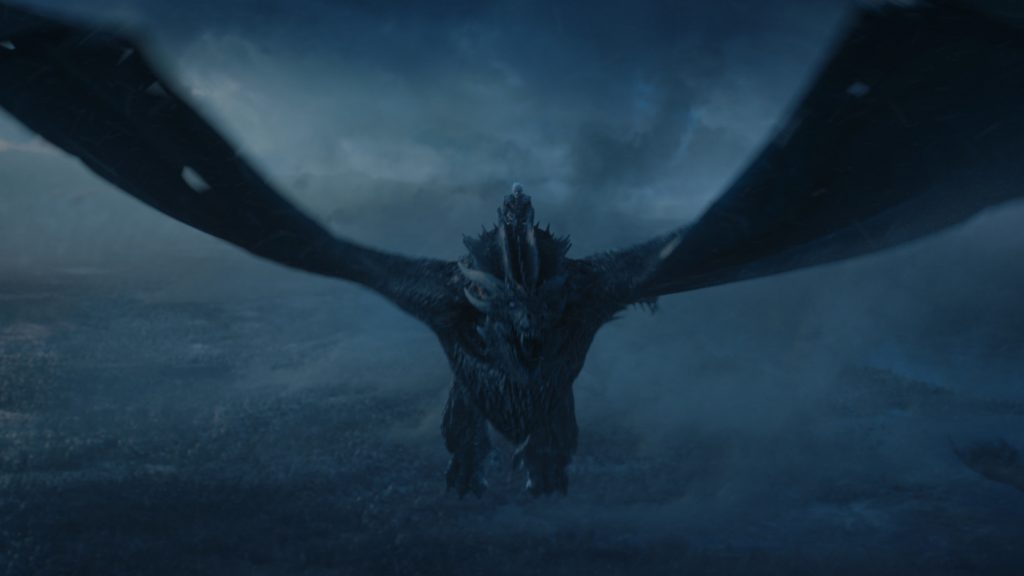 This is the most hopeless and hopeful I have ever felt at once. The trailer for the final Game of Thrones season is filled with both bravery and despair and bleeds with every possible emotion.

So here we are. The friends and foes from each family that remains have banded together to stare down an overwhelming and relentless enemy. Will the final few reign victorious?

Faced with the overwhelming threat of the Army of the Dead, even Cersei (Lena Headey) is left speechless. Her political games truly seem trivial at this juncture. The odds are insurmountable and yet, they must rise victorious.

We get to see the faces of each character once more before the carnage begins. A final check in before death descends. Even one-time villains seem sympathetic at this point. We need every living character we can get.

Most prominent here is Arya who appears more fearful than we have ever seen her. The highly skilled and expertly trained fighter is literally running for her life. She is most acquainted with death and seems to be preparing us for its arrival in a major way.

With great sadness, I predict someone huge will die almost immediately. We have come so far and fought so hard and nothing could be more gutting right now than a blow when we absolutely cannot spare one.

Most striking is the setup we finally get to see for the brutal episode-long battle that is to come. In the cold and dark, Brienne (Gwendoline Christie) and Jorah (Iain Glen) ride out with their army. We don’t even need to see the hordes of zombie soldiers for our blood to turn to ice. A single undead horse steps onto the field and we know terror is staring them down.

Let us not lose heart. We have Brienne’s strength, Bran’s visions, Daenerys’ dragons, Arya’s bravery, and everyone’s sheer perseverance to have made it this far. May the living reign on the Iron Throne when the battle ends.