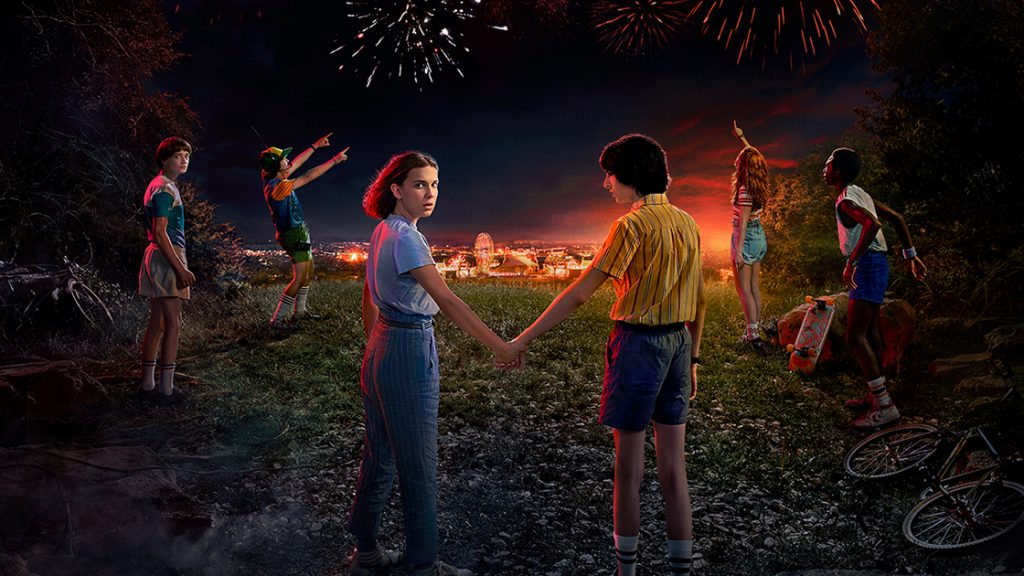 “It’s almost feeding time.” This is how the official Stranger Things Twitter feed labeled the season 3 teaser they’ve just released, and you’ll immediately understand why. For those of us who live in New York City, this teaser hits a little too close to home:

Yes, it’s just a bunch of rats scurrying into a dilapidated warehouse. What does it mean? We’re guessing the teaser is doing its namesake work and teasing an upcoming trailer. The show’s return is slated for this summer. We know season 3 will feature 8-episodes, yet we don’t really know what kind of lunacy will befall our teenage heroes. Whatever these rats are running from—or towards—would likely be frowned upon by the Hawkins, Indiana health inspectors. The Stranger Things kids have grown up before our eyes and faced obstacles even more monstrous than puberty. They’ve survived The Upside down, the Mind Flayer, and multiple Demogorgons. Let us not forget poor Barb. One can only imagine what monstrosities the Duffer brothers have cooked up for season 3.

The little we know about season 3 includes one crucial new setting; the mall. The mall is a hallowed location for suburban teenagers throughout the country. A TV spot revealed that Steve Harrington (Joe Keery) will be working at the mall alongside Robin (newcomer Maya Hawke). While the mall is usually where teenagers go to get away from their parents and get more intimate with each other—over a sickeningly sweet Orange Julius concoction—you can bet it’ll be a locus of insanity in Hawkins. We are sure about this because season 3’s finale is titled “The Battle of Starcourt,” which is a location inside the mall.