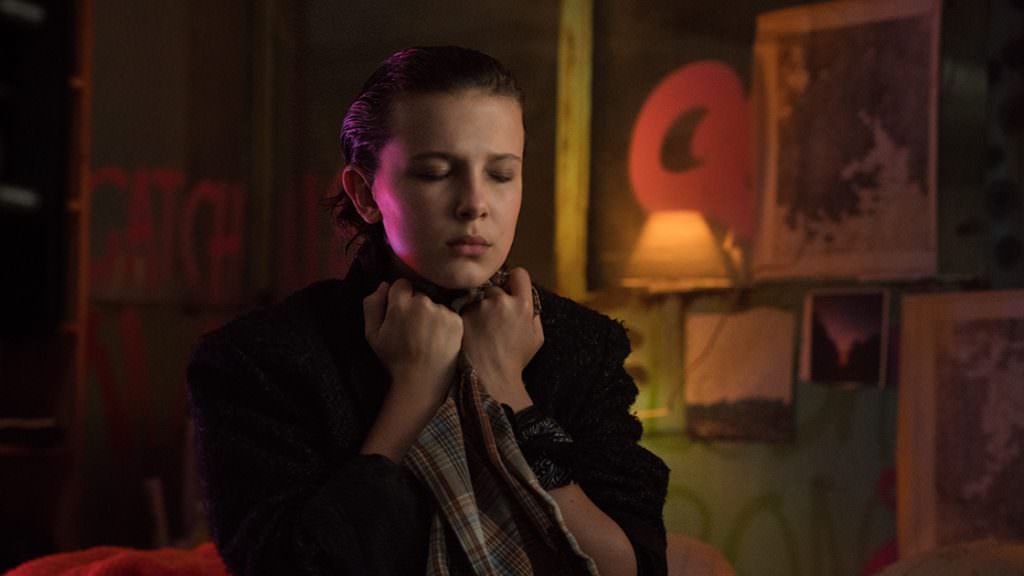 A Favorite Stranger Things Character Was Almost Killed Off

Kids rule, adults drool on Stranger Things. They fight off demogorgon’s, travel into the upside down to save their friends, uncover government conspiracies, all while the majority of the grown-ups ignore or contribute to the problems in Hawkins. The young characters are the lifeblood of the show, which would make it even more shocking if one of them died.

According to io9, series co-creator Ross Duffer recently visited Chapman University and revealed that killing off one of the child character was, in fact, part of the original plan. Back before the cast and crew knew what a major success the show would be, the vision was that Stranger Things would end after one season. That meant that Eleven’s encounter with the demogorgon in the season 1 finale would have been her death.

“Maybe I shouldn’t say this because I like to pretend that it was all planned out, but it was originally pitched as a limited series,” Duffer said. “So it was like, Eleven was gonna sacrifice herself and save the world and then that was gonna be it, because there was a moment where limited series were a big deal.”

Luckily for obsessed fans, the show was renewed for a second season, and the unbelievably talented Millie Bobby Brown was brought back when Eleven returned from the upside down.

Sadly, TV characters are never safe and Hawkins is a dangerous place. As Game of Thrones and The Walking Dead have proven, sometimes good characters have to die for the show to go on. We still have our fingers crossed that we get to see a lot more of Eleven in seasons to come, but realistically, Barb won’t be the only tragic victim.