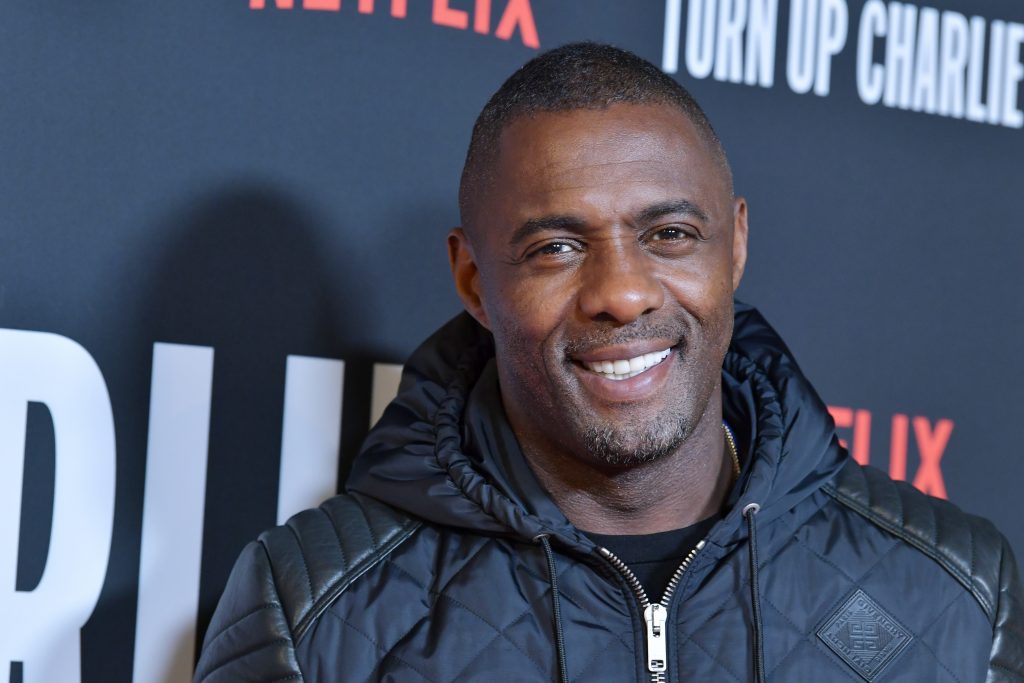 Idris Elba is Joining the Suicide Squad in a Familiar Role

What a time to be an Idris Elba fan – and really, aren’t we all? The Avengers: Infinity War star will be making the leap from one comic universe to another. After news broke earlier this week that Will Smith would not be reprising his role of Deadshot in Suicide Squad, THR has confirmed that Elba will be stepping into the assassin’s shoes.

Smith reportedly has too much on his plate to return for the Suicide Squad sequel, so apparently casting agents decided to seek out someone equally as busy. Elba is going to have a busy summer promoting his villainous role in Fast and the Furious spinoff Hobbs & Shaw. He’s also going to play the mysterious Macavity in the big screen adaptation of Broadway classic Cats. This weekend he’ll be hosting Saturday Night Live and if the promos are any indication, it is going to be a party.

Guardians of the Galaxy director James Gunn is picking up where David Ayer left off. Gunn was expected to bring in several new anti-hero characters from the DCEU, so it was speculated Deadshot would not appear in the sequel. Apparently, his role is too important to just cut, so the filmmakers set out to find an impressive replacement.

Deadshot, aka Floyd Lawton, has been a mainstay in the Suicide Squad storylines and a standout character since his 1950 debut in the Batman comics. He is one of the most accurate and deadly assassins in the DCEU and his laissez-faire attitude toward death makes him a perfect fit in the Suicide Squad culture.

While there may be other characters that come or go in the sequel, Harley Quinn will definitely be returning. Margot Robbie will also be reprising her scene-stealing role for Birds of Prey so there is plenty of Harley to come. One storyline sees Deadshot and Harley cross paths with Black Manta. Yahya Abdul-Mateen II was incredibly in Aquaman, so we would love to see him join the Squad.

The Suicide Squad is scheduled to return in August 2021.