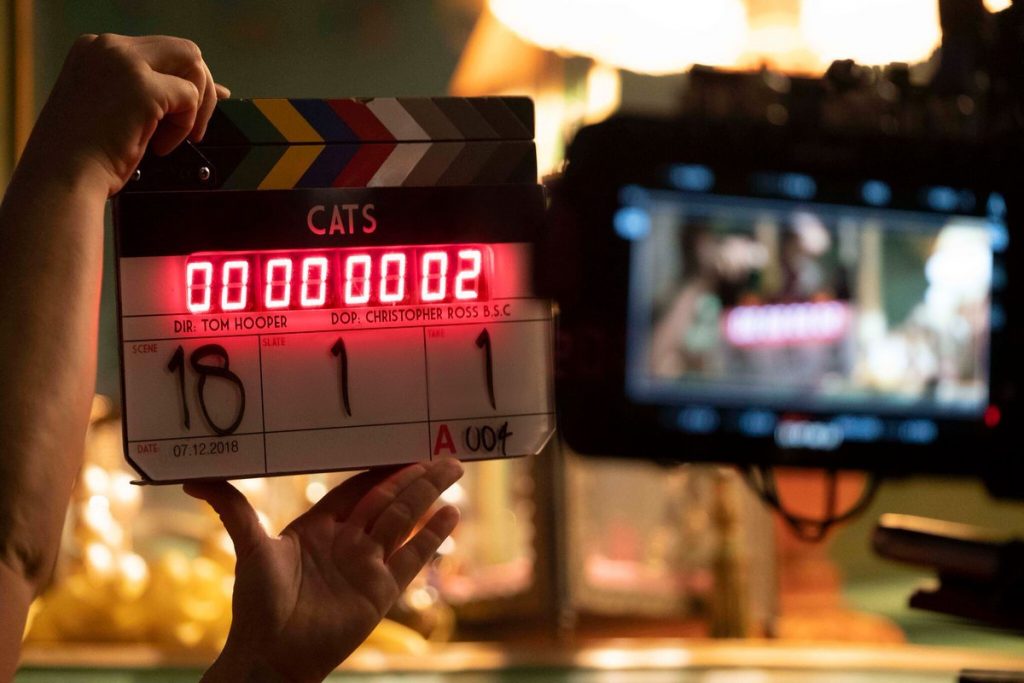 The adaptation of one of Broadway’s most iconic shows, Cats, is officially becoming a movie. The Oscar-winning director of The King’s Speech, Tom Hooper, is helming the film, with a stellar cast providing him ample star power. It’s Hooper’s first film since 2015’s The Danish Girl.

The adaptation of Andrew Lloyd Webber’s show, which is the 4th longest-running in Broadway history, is intriguing for many reasons. The cast includes Jennifer Hudson and Taylor Swift, for starters, to say nothing of Idris Elba and Sir Ian McKellen. Cats focuses on—wait for it—a group of cats called the Jellicles, with the story taking place over the course of one special night in which they anoint one of their own to ascend to the “Heaviside Layer” and come back to a new life. Hooper is credited as a co-writer on the script, alongside War Horse and Billy Elliot scribe Lee Hall.  Here’s Universal’s tweet:

Vogue‘s consistently hilarious R. Eric Thomas Tweeted his response to the news with a question lots of folks likely have:

I continue to not understand what this is or how it will look. Are they in catsuits? Is this a cartoon? What are they filming in this scene? Please someone help me; this will drive me to the brink. https://t.co/vvjsgh6bJk

The answer to Thomas’s question is that Hooper will be utilizing new technology to transform his cast into their feline characters. Perhaps the technology will be similar to the motion-capture that Andy Serkis has spearheaded for years and recently nearly perfected in his astonishingly beautiful Mowgli for Netflix. Yet that wouldn’t technically qualify as “new,” so we wonder whether Hooper and his team have something else entirely up their sleeves.