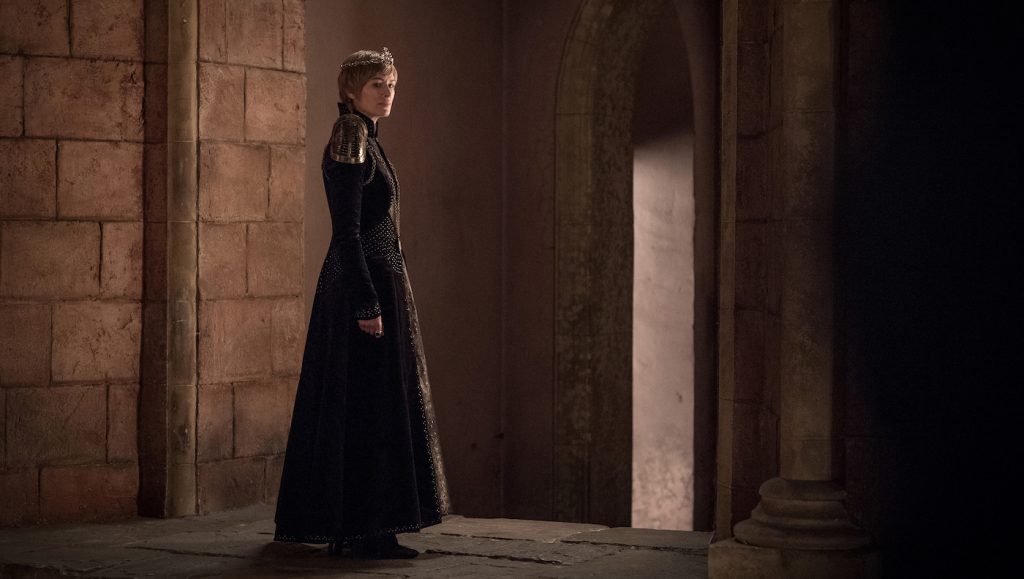 Here are the Official Game of Thrones Episode Runtimes

In just under a month our long national nightmare will be over. Game of Thrones will be returning for its 8th and final season, with only six episodes until the battle between the living and the dead is resolved once and for all. While the trailer gave us plenty to think about, one thing we’ve long wanted to know is how long, exactly, these episodes are going to be. When HBO revealed the final season would be a mere six episodes long, they assured us their running-times would robust. We know that filming the climactic final battle was a Herculean undertaking for cast and crew, so one would hope the runtime would reflect that sacrifice. Director Miguel Sapochnik helmed two episodes in season 8 and told Enteratinment Weekly that the cast and crew labored for 11 weeks of night shoots to pull off the final climactic battle. HBO has now released the official runtimes for each episode, and four of them are a solid 20-22 minutes longer than average.

The season 8 premiere and the second episode are—aghast!—fairly concise affairs, each under an hour. Yet starting with episode 3 and running through the finale, GoT‘s final four episodes are all well over an hour. Intriguingly the longest episode is third—directed by Sapochnik—which is when we imagine the battle between the Night King and Jon Snow/Dany will begin in earnest.

Check out the official episode runtimes below. We’re hoping for at least one more teaser and some new images before the April 14 premiere.