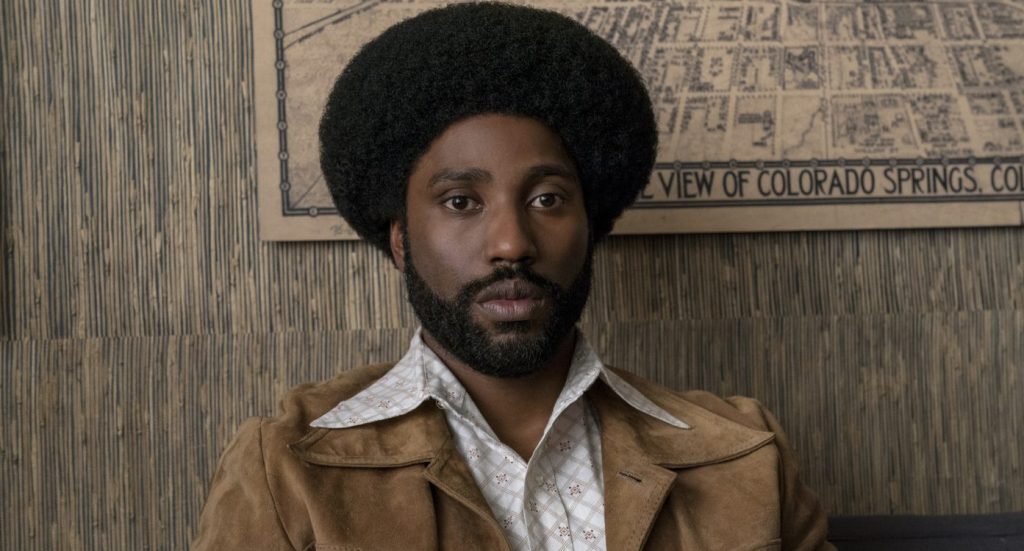 What do you think when you hear the term “event film”? Mega superhero blockbuster like Avengers: Endgame? A star-studded movie from an acclaimed director like Quentin Tarantino’s Once Upon a Time in Hollywood? Something else entirely? We ask because that is how Christopher Nolan’s mysterious new film is being described. Variety reports that Nolan has cast BlacKkKlansman star John David Washington in his next project. Variety also described the project as “a massive, innovative action blockbuster” that will be shown in IMAX. Could this be an Inception-like mind-bender? Or an Interstellar-like epic? What about a Dunkirk-like period piece? We’re going to guess none of the above. Nolan doesn’t tend to repeat himself—unless he’s crafting his game-changing Dark Knight trilogy.

Washington is on the rise in a major way. He made his bones on the HBO series Ballers and was absolutely sensational in Spike Lee’s Oscar-winning BlacKkKlansman. There he played Ron Stallworth, the real-life African American detective who infiltrated the Ku Klux Klan. It can’t be easy to be the son of Denzel Washington and go into acting (he was a stellar college football player, first). Yet Washington made it clear in BlacKkKlansman that he’s got the acting chops and then some. If you needed more proof, his Golden Globe and SAG nominations for Best Actor should help.

Nabbing a role in a Nolan project is a big deal for any actor. Collider reports that Robert Pattinson is circling a major role in the film. Whatever the film’s about, we’re interested. A Nolan/Washington/Pattinson trifecta is a great place to start.

Warner Bros. has slated Nolan’s mystery film for a July 17, 2020 premiere. We’ll share more once we know something, anything about it.