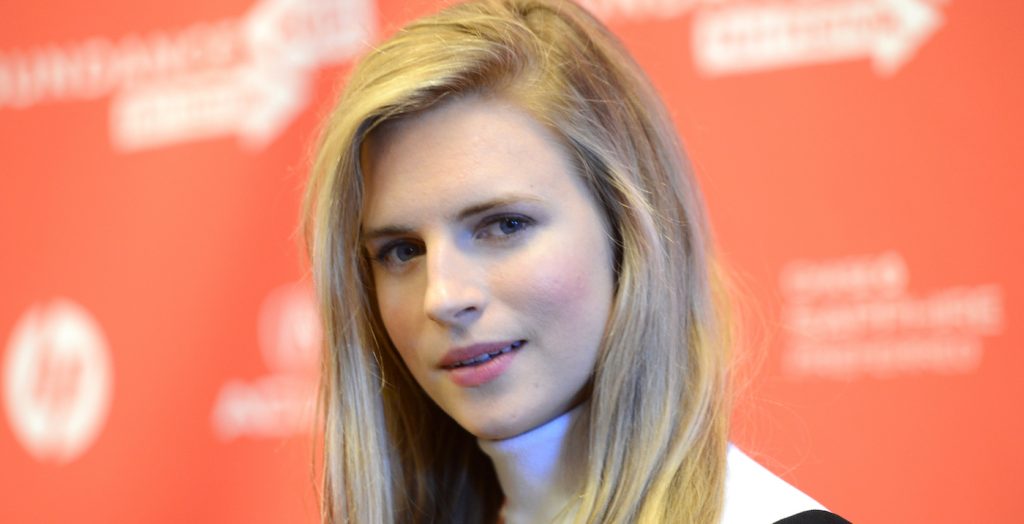 Brit Marling’s Back in Netflix’s The OA: Part II Trailer

Brit Marling and Zal Batmanglij are back. The dynamic creative duo delivered the deliciously weird The OA for Netflix back in 2016. The series followed the blind Prairie Johnson (Marling), who disappears for seven years, only to return home with her sight restored. Prairie refused to tell her parents or the FBI what happened— instead, she devoted her time to a high school algebra teacher and a group of teenagers. It turned out she was recruiting them for a potentially dangerous mission. The title The OA referred to Marling’s status as “The Original Angel,” and her backstory and her abilities were slowly revealed over the course of the satisfyingly weird first season. Batmanglij and Marling weren’t afraid to go for it—the series took odd turns. It was irrefutably singular. Marling is reliably excellent in everything she’s in, as is the show’s villain, Jason Isaacs. It also gave us the great musician Sharon Van Etten. We were fans! In something of a surprise reveal, Netflix has just dropped the trailer for the enigmatic series’ second part, and we’re excited.

The trailer reveals howBatmanglij and Marling are expanding the show. Instead of picking up where The OA‘s first season left off,  Part II introduces us to an alternate dimension. Here, Prairie, her friends, and her enemies are living totally different lives.

Batmanglij told Entertainment Weekly that Part II will be going in a noir direction. “We wanted to come in through the character of a cynical detective. Films like The Big Sleep didn’t seem antiquated [when they came out]. They were very modern. That’s why we thought, ‘What better place than San Francisco and the tech world to set a noir today?’”

Part II sees Prairie transporting her consciousness into this alternate universe, which situates her in San Francisco. In this dimension, she has never been kidnapped and experimented on by the villain Hap (Isaacs).  “It was really delicious to dive back into a realm you had been intimate with and land in the body of someone who had not been through all the experiences we watch Prairie go through in Part I,” Marling told EW.

New characters in Part II include Kingsley Ben-Adir’s plays Karim Washington, a private detective searching for a young woman named Michelle Vu. Karim and Prairie try to find Michelle together. A mysterious house in Nob Hill seems to be where several teenagers have gone missing. The trailer is effectively compelling. We’re all in.