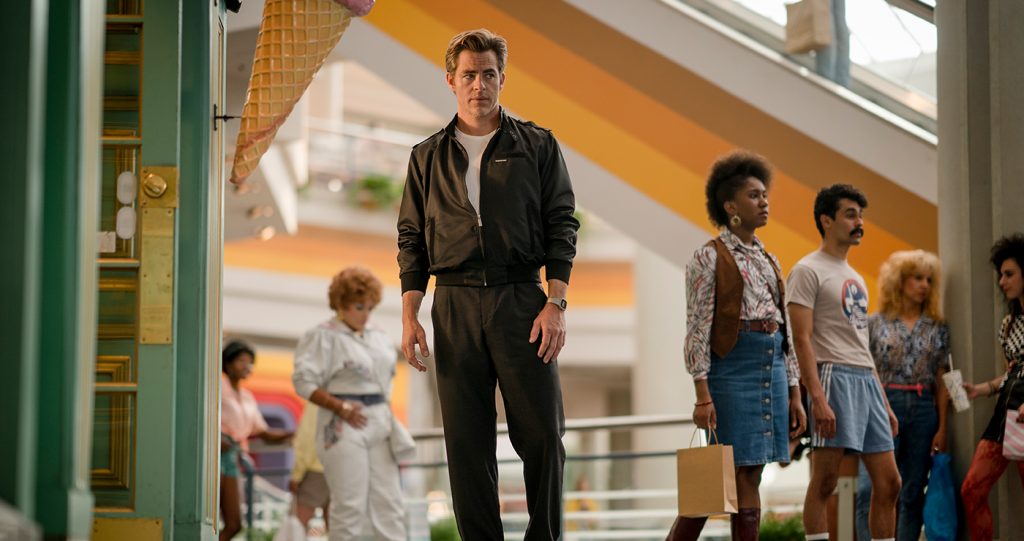 After the box office success that was 2017’s Wonder Woman, fans of the film have been searching far and wide for clues to its upcoming sequel, Wonder Woman 1984. The second installment in the franchise takes the action from World War I… all the way into the 1980s.

Among the many questions left unanswered: why is Chris Pine’s character Steve Trevor making a return? SPOILER ALERT: If you remember, Trevor died at the end of the first flick. So one would understand the Internet breaking down over news of his revival alongside Diana Prince, decades later. Can someone make this make sense?!

Director and Amazonian warrior Patty Jenkins can! She sat down on BuzzFeed’s AM to DM to spill some deets on Chris Pine’s return in the sequel. She assures fans this will all make sense:

“I thought of what this next movie should be in the middle of making the first movie, so it wasn’t a solution to ‘Oh, that worked out, let’s try to jam you in there.’ It’s all incredibly important to the story,” she said. “It makes perfect sense, that’s all I can tell you.”

Jenkins continues on, revealing more about the time period in which Woman Woman 1984 takes place (hint: the 80s), and why she thinks it’ll look a bit different from prior films covered in that era:

“I really felt like the 1980s was mankind at their most extreme and at their best. It was when we could do anything we wanted and we had no idea of the price yet. So we have really committed to that version of the 80s. It’s not a bunch of jokes.” Jenkins goes on: “It’s actually the most kind of aspirational and elegant version of the 80s in many places. And then you kind of throw it away and get used to it. I enjoyed rolling around in remembering what it was like when we had no idea it was going to stop.”

With the movie set to be released on June 5, 2020, hopefully this new information satisfies the most skeptical of fans…