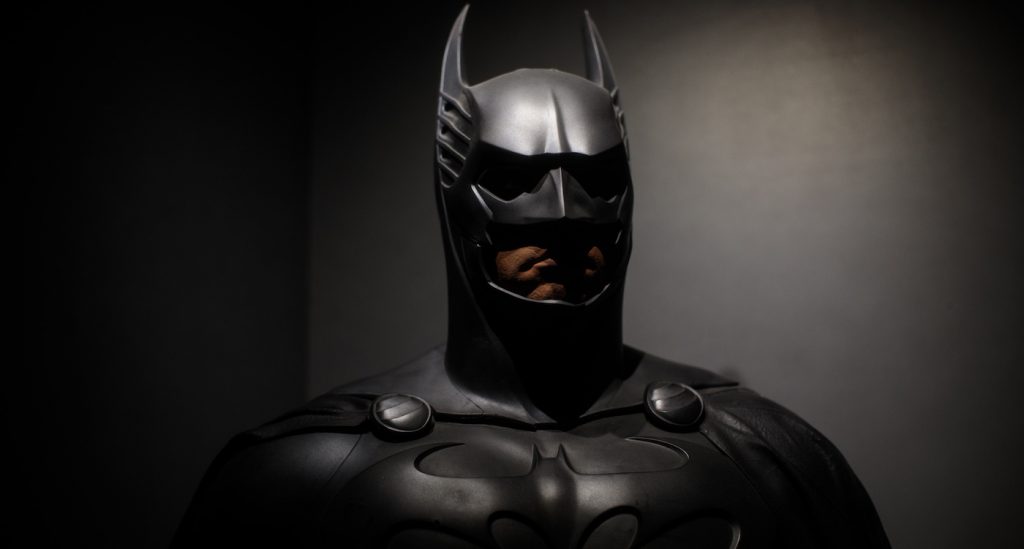 It’s been a while since we’ve heard anything about Matt Reeves’ upcoming standalone The Batman movie. The last time we heard from was when he weighed in on what particular comic The Batman would be based on. The answer? None.

“We’re not doing any particular [comic],” Reeves said during a panel at the Television Critics Association this past August. “Year One is one of the many comic books that I love. We are definitely not doing Year One. It’s just exciting to be focused very specifically on a tale that is defining for him and very personal to him. Obviously, we’re not doing an origin tale or anything like that. We’re doing a story that is definitively Batman though and trying to tell a story that’s emotional and yet is really about him being the world’s greatest detective and all the things that for me, since I was a kid, made me love Batman.”

Now Reeves has teased a potential release date for his take on Gotham’s greatest hero. In an interview with The Hollywood Reporter, Reeves discussed the project, it’s potentially evolving title, it’s tone and mroe.

“What it will be called ultimately, I don’t know. Aquaman is going to be very different from the Todd Phillips Joker movie, and that’s going to be different from Shazam and Harley Quinn. Warners believes they don’t have to try to develop a giant slate that has to have all the plans for how it’s going to connect. What they need to try and do is make good movies with these characters.”

This seems like a great approach by Warner Bros., which now has two, recent bonafide hits in their standalone superhero department. Beginning with Patty Jenkins’ Wonder Woman and continuing with James Wan’s history-making Aquaman, the studio has a hot hand. To Reeves’ point, Todd Phillips’ Joker and Cathy Yan’s Birds of Prey (spearheaded by Margot Robbie) are already generating a lot of buzz, and will be very different films. This should give Reeves the leeway to make a Batman film his way.

“It’s very much a point of view-driven, noir Batman tale,” he told THR. “It’s told very squarely on his shoulders, and I hope it’s going to be a story that will be thrilling but also emotional. It’s more Batman in his detective mode than we’ve seen in the films. The comics have a history of that. He’s supposed to be the world’s greatest detective, and that’s not necessarily been a part of what the movies have been. I’d love this to be one where when we go on that journey of tracking down the criminals and trying to solve a crime, it’s going to allow his character to have an arc so that he can go through a transformation.”

Regarding the film’s potential release date, Reeves had this to say.

“We haven’t been dated. I wouldn’t commit to this, but we’re thinking the movie would probably be for 2021, late spring or summer. Warner Bros. has been incredibly supportive and given me a lot of time and shared the same passion that I do for this story.”

That sounds like an excellent approach. As for who will be playing the Caped Crusader—that’s a mystery fit for Batman himself.

Featured image: LONDON, ENGLAND – FEBRUARY 22: A Batman costume from the 1995 Batman Forever film worn by Val Kilmer and designed by Rob Ringwood and Ingrid Ferrin is on display at the DC Comics Exhibition: Dawn Of Super Heroes at the O2 Arena on February 22, 2018 in London, England. The exhibition, which opens on February 23rd, features 45 original costumes, models and props used in DC Comics productions including the Batman, Wonder Woman and Superman films. (Photo by Jack Taylor/Getty Images)