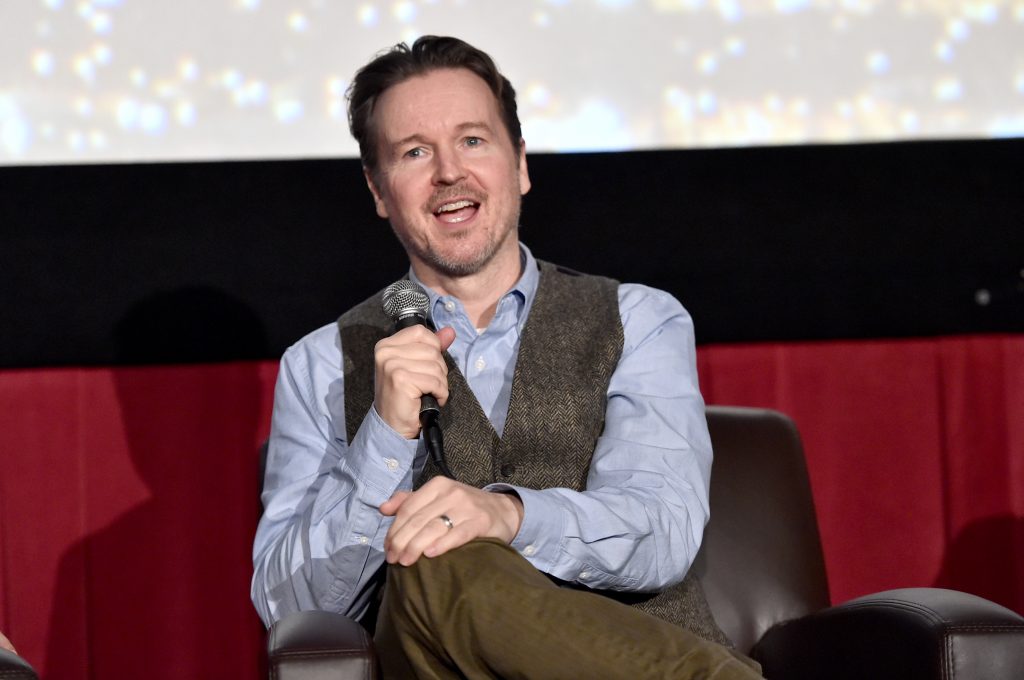 Matt Reeves Blows Up a Theory about Upcoming Project The Batman

Matt Reeves is really harkening back to Batman’s origins with his new project based on the Caped Crusader. The Batman first appeared in Detective Comics #27 where he grew to become the greatest detective in the world. We often think of Bruce Wayne as a crime fighter, but he’s a man of many skills. In a panel with the Television Critics Association today, Reeves elaborated on his vision for The Batman.

In the midst of promoting The Passage, Reeves was more than prepared to answer questions about the upcoming DC project. Reeves addressed the rumor that The Batman could be based on the Year One comics:

“We’re not doing any particular [comic],” Reeves said. “Year One is one of the many comic books that I love. We are definitely not doing Year One. It’s just exciting to be focused very specifically on a tale that is defining for him and very personal to him. Obviously we’re not doing an origin tale or anything like that. We’re doing a story that is definitively Batman though and trying to tell a story that’s emotional and yet is really about him being the world’s greatest detective and all the things that for me, since I was a kid, made me love Batman.”

Reeves’ goal is to make a noir-style film in which he will get to build the world of Gotham from the inside out. Reeves also didn’t rule out an Affleck return to the role, saying that they remain in contact about the project, though he did not answer directly about who might play the character. He did allude to the fact that while he “focused very specifically on this aspect of the DC world,” unlike Todd Phillips’ Joker movie, The Batman will be connected to the DCEU.

Reeves did reveal he’s working to have a draft of the script “in the next couple weeks,” and filming could begin early 2019. Hopefully he doesn’t get distracted by the upcoming adaptation of Animal Farm.