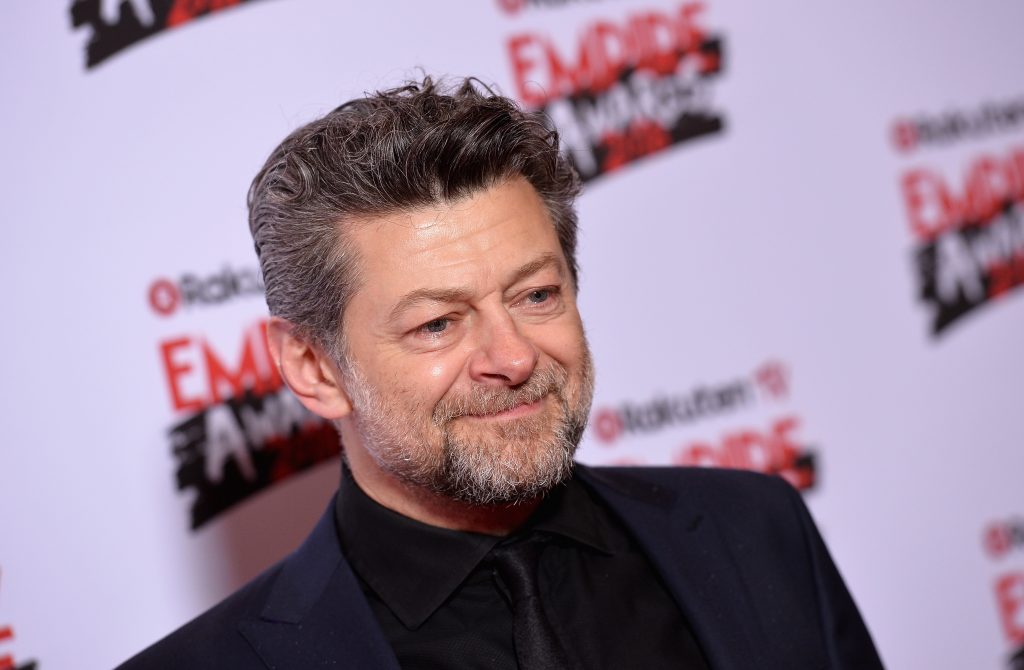 Netflix acquired the rights to the project meaning that two literary inspired adaptations from Serkis will find a home on the streaming site. Mowgli, based on Rudyard Kipling’s The Jungle Book, will hit Netflix on October 19. Both films are set to utilize performance-capture technology. Serkis has had a fundamental role in the development of the VFX techniques. Transformed into Gollum in the Lord of the Rings series, Caesar in the modern Planet of the Apes reboot, and Snoke in Star Wars: The Last Jedi, Serkis has been at the forefront of non-human character performance.

Animal Farm is curiously unique in terms of performance-capture. Gollum was a former Hobbit who have very similar characteristics to humans and Snoke also bore a human likeness. The technology used in Planet of the Apes was remarkable, but humans still share a great deal of DNA with apes. The stars of Animal Farm, however, are primarily pigs. The supporting cast includes horses, donkeys, sheep, puppies, cats, cows, and hens. None of these have a very strong homo sapien resemblance. I will be just as interested in behind the scenes features as the film itself.

Also hailing from the world of performance-capture, Matt Reeves, Rafi Crohn, Adam Kassan and Jonathan Cavendish will produce. Reeves wrote and directed War for the Planet of the Apes, which earned an Oscar nomination for Visual Effects.

“We are incredibly excited to have finally found the perfect creative home in Netflix for this extraordinarily zeitgeist work by George Orwell,” Serkis said in a statement. “On top of that, to be re-united with my great friend Matt Reeves — with his acute sensitivity, storytelling intelligence and honesty and command in this realm — is to have the very best scenario for our long-held passion to bring this fable alive.”

Serkis’ next performance capture role will be as Baloo the bear in Mowgli. Kipling’s story features a broad cast of animal characters, so this may be a good indication of how Serkis handles various species via performance-capture.