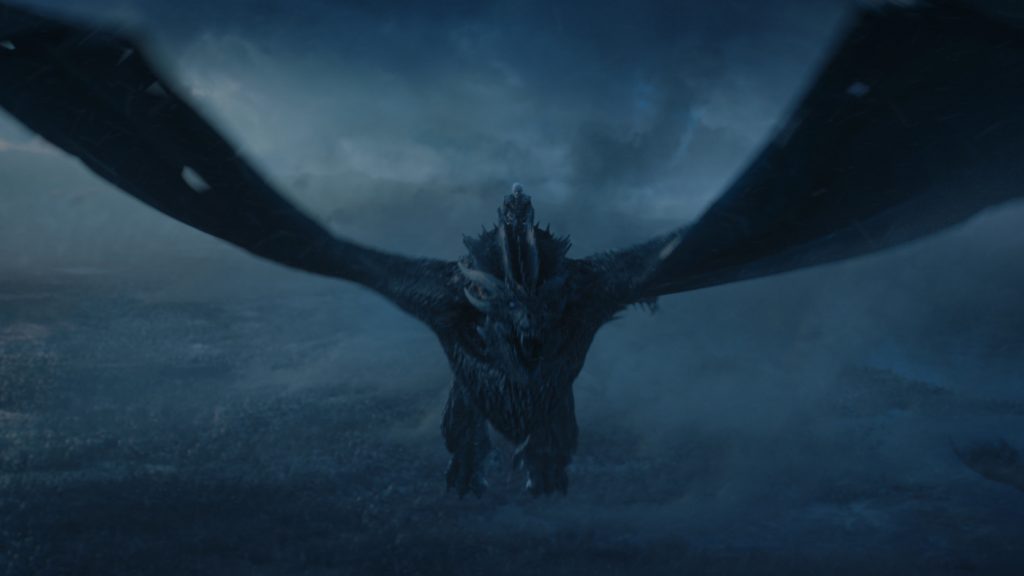 We got our first glimpse at some footage from the 8th and final season of Game of Thrones during the Golden Globes broadcast, but HBO is already looking ahead at their upcoming GoT prequel.

We already knew—and were thrilled—that Naomi Watts would headline the prequel as a “socialite hiding a dark secret.” We also knew that Jane Goldman was the showrunner, and Poldark‘s Josh Whitehouse would have a key role in the series. Now we know who will be filming the pilot and the full cast, and the news is very exciting.

Director S.J. Clarkson (Collateral) will be filming the series’ pilot, which means that thus far, the three principals—Watts, Goldman, and Clarkson—mean this prequel has three extremely talented women leading the way. The synopsis of the series leads us to believe that the prequel might even be bleaker than Game of Thrones: “The world’s descent from the golden Age of Heroes into its darkest hour. And only one thing is for sure: from the horrifying secrets of Westeros’ history to the true origin of the white walkers, the mysteries of the East to the Starks of legend… it’s not the story we think we know.”

The cast is also exciting: Naomi Ackie (Star Wars: Episode IX), Denise Gough (Angels in America), Jamie Campbell Bower (The Twilight Saga), Sheila Atim (Harlots), Ivanno Jeremiah (Humans), Georgie Henley (The Chronicles of Narnia), Alex Sharp (How to Talk to Girls at Parties), and Toby Regbo (Reign). We don’t a thing about their characters, but this is a strong cast to surround Watts with.

Considering George R. R. Martin’s “Song of Ice and Fire” novel series has a mammoth amount of backstory, there are a ton of intriguing plots and characters the prequel could explore. Most folks think that the series will hew more towards fantasy than GoT has, dragons and White Walkers aside.

Yet we’ve got a ways to go before we find out what the “darkest hour” looks like—for now, we’ve got the war between the living and the dead to get through. Game of Thrones returns to HBO for its final season in April.