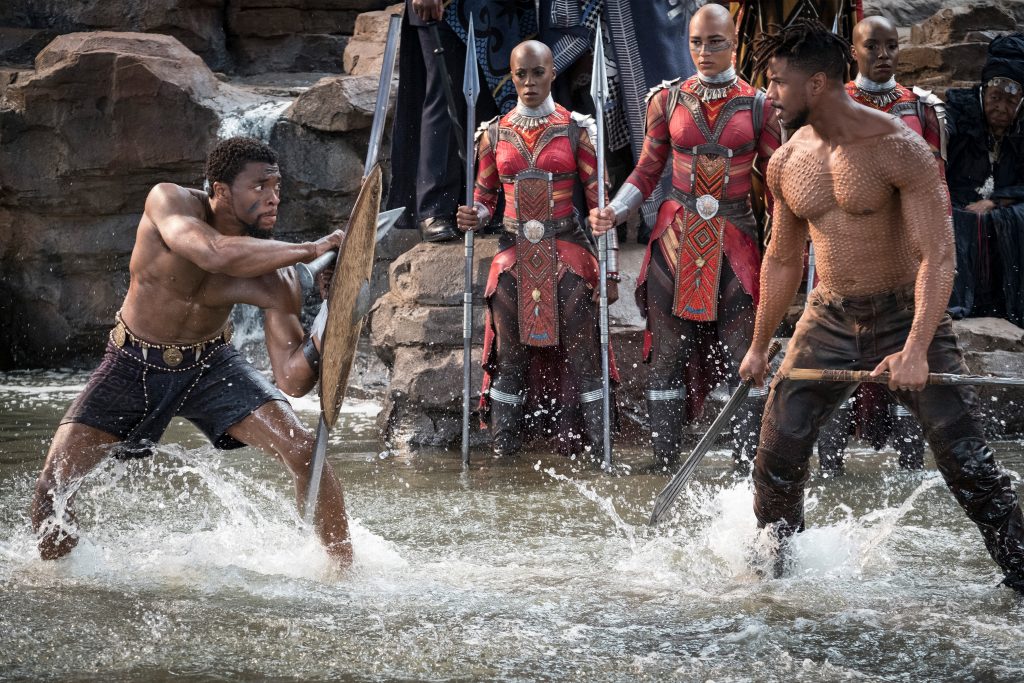 That drumbeat you’re hearing is coming from Wakanda, and it’s signaling that Ryan Coogler’s Black Panther is a serious contender for an Oscar nomination for best picture. The prestigious American Film Institute has released the honorees for this year’s AFI Awards, and Black Panther is on their list for best films, the first in what we’re guessing will be a bunch of year-end awards for Coogler’s epic. The film school and historical organization, whose alumni include David Lynch, Terrence Malick, and Darren Aronofsky, voted on ten films and TV shows that represent “the year’s most outstanding achievements in the art of the moving image.” In the film category, Black Panther is joined by films like Barry Jenkins gorgeous, haunting If Beale Street Could Talk, Spike Lee’s sensational BlacKkKlansman, and Bo Burnham’s aching portrait of adolescence, Eighth Grade. On the TV side, The Americans, Atlanta , and Succession all made the list.

We’re already as sure as one can be about these things that Black Panther is going to rack up a slew of below-the-line nominations for folks like costume designer Ruth E. Carter and production designer Hannah Beachler, but AFI including the film on its “best of” list for 2018 is an indication that Coogler’s juggernaut has a very good shot of getting a best picture nom at the Oscars, a distinction usually withheld from superhero films.

AFI Awards 2018 Movies of the Year

If Beale Street Could Talk

A Star is Born

TV Programs of the Year