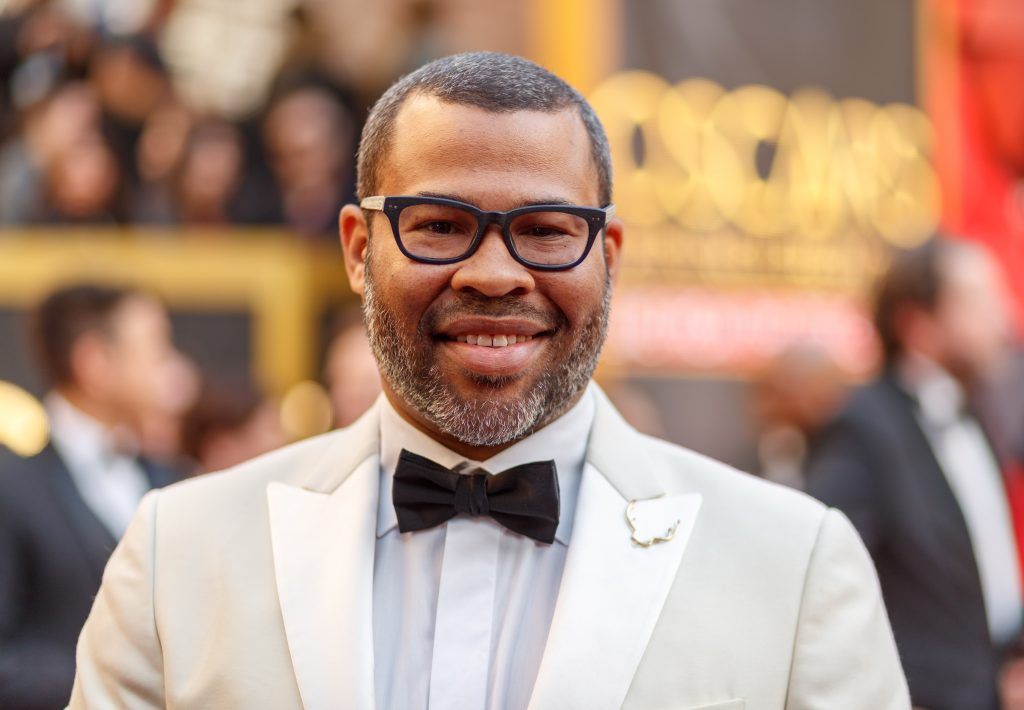 Someone must have said “Candyman” five times because the supernatural killer is back. Deadline confirmed those rumors that Jordan Peele may be working on a sequel to the 1992 horror classic.

Peele and business partner Win Rosenfeld will produce the Candyman reboot via their Monkeypaw Productions. Busy with Us, his directorial follow up to Get Out, and assuming hosting duties of the new Twilight Zone, Peele has handed off the project to an exciting new voice. Little Woods director Nia DaCosta has signed on with Candyman.

Based on a short story by the master of terror, Clive Barker, Peele described the new project as a “spiritual sequel.” That gives the creative team a lot of room to expand within the universe and likely indicates there will be a new actor in the role originated by Tony Todd. The reboot will reportedly focus on a contemporary hot-button issue, gentrification. The story will pick up in a redesigned section of Chicago that previously hosted the Cabrini-Green housing projects.

The Candyman is an immortal spirit, but that doesn’t mean there couldn’t be changes to the character. Originally, he was a talented artist and son of a slave who was killed by a mob for loving a white woman. The cause of death was a swarm of beestings, which still play into his afterlife activities. Now that he’s being brought into the 21st century, there are endless opportunities for how the character will adapt.

“The original was a landmark film for black representation in the horror genre,” Peele said. “Alongside Night of the Living Dead, Candyman was a major inspiration for me as a filmmaker — and to have a bold new talent like Nia at the helm of this project is truly exciting. We are honored to bring the next chapter in the Candyman canon to life and eager to provide new audiences with an entry point to Clive Barker’s legend.”

There were two sequels to Candyman, but if you haven’t seen them all, you have plenty of time to catch up. The film is slated for release in the summer of 2020.