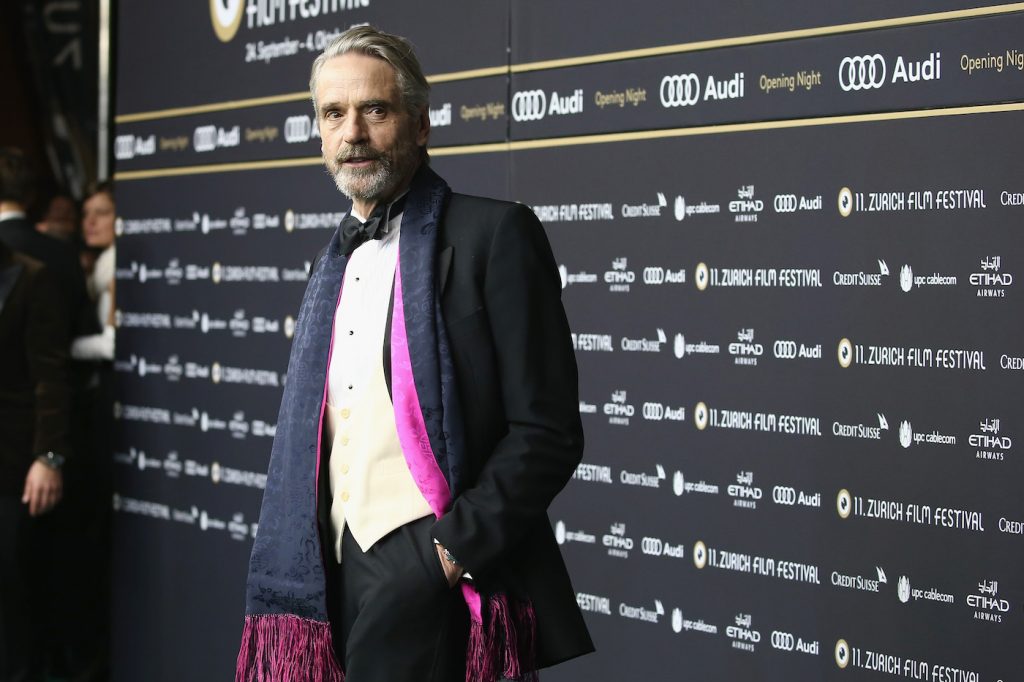 HBO’s Watchmen is one of the more interesting TV series currently in development. Based on Alan Moore and Dave Gibbons iconic graphic novel, Watchmen offers a ton of potential for the canny creator (including the brilliant conceit and all those wonderfully weird characters), but just as many pitfalls. For one, there are few other comic-book narratives that are called “masterpieces” as Watchmen credibly is. Second, Zack Snyder’s ambitious crack at it in his 2009 film proved how hard the material is to adapt (and that film had plenty of merits).

Yet there’s a lot of reason to feel hopeful about the new Watchmen series from The Leftovers co-creator Damon Lindelof. One reason, which might offend the purists, is Lindelof and his creative team aren’t trying to re-create the graphic novel frame-by-frame, but instead take the classic Watchmen characters, visit them years later, and mix them up with new characters. “Some of the characters will be unknown. New faces. New masks to cover them,” Lindelof promised fans in an open letter.

As for those iconic characters, they include Dr. Manhattan, Nite Owl, The Comedian, and Ozymandias. Which brings us to Jeremy Irons. /film has revealed that the veteran actor is going to play an older version of Adrian Veidt, best known as the brilliant, dangerous Ozymandias. There are few actors you could imagine better suited to the role of playing the older, genius superhero, one whose dark secret involved taking the lives of millions in order to save the lives of billions. Veidt clandestinely worked on a project to create the illusion of an alien invasion, in an effort to give the world a common enemy in order to pull it back from the brink of a nuclear war. Veidt’s fellow superheroes who managed to survive his fake invasion (which ultimately took actual lives in New York) had to keep his plot a secret to keep the peace. The one dissenter—the beloved Rorschach—chose death over living a lie, but not before he sent his trusty journal to the tabloids in order to expose the truth.

HBO’s Watchmen picks up this story years later, so we’ll be meeting a lot of these superheroes in middle age (or older), while Lindelof’s promised crop of new faces will be pulled into the fray of Veidt’s lie.

/Film also reports that Jean Smart’s character is an “FBI agent tasked with tracking down vigilantes, which makes sense in a world where superheroes have been outlawed.” Her name, Agent Blake, and canny Watchmen fans are already assuming this means she’s connected to the Comedian, whose real name is Edward Blake.