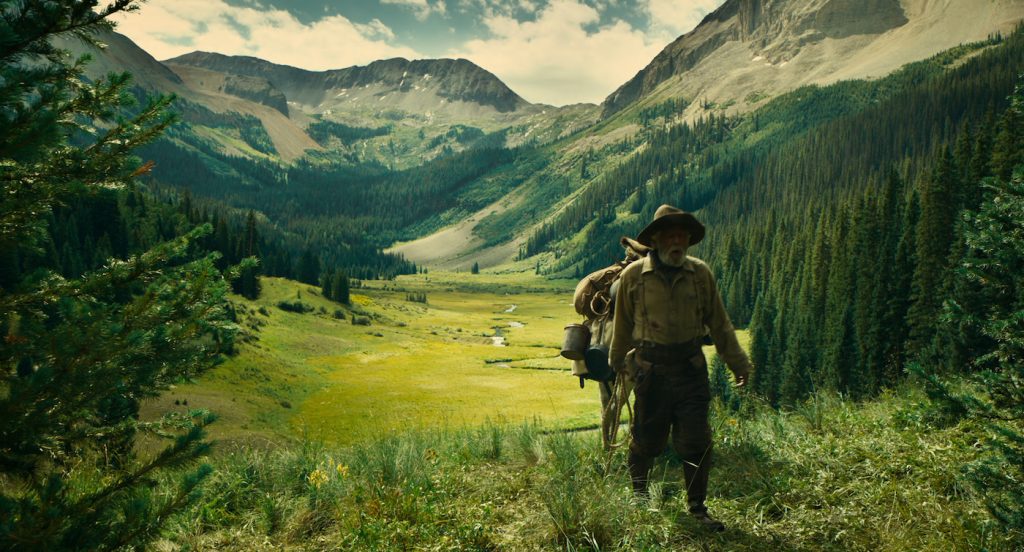 The mere notion of a six-part Western anthology from the Coen Brothers is music to a film lover’s ears. The fellas who brought you a classic western like True Grit and the cat-and-mouse West Texas thriller No Country for Old Men know their way around an epic. In fact, there’s really not a genre these guys can’t make their own, so expectations are high for their new Netflix six-parter The Ballad of Buster Scruggs. A new trailer just released highlights the Coen’s masterful technique (the film looks sumptuous), their brilliant dialogue and their love of a stellar ensemble. Reteaming with O Brother Where Art Thou co-star Tim Blake Nelson in the title role, The Ballad of Buster Scruggs gives the Coen’s their largest canvas yet, letting them play their multiple stories out over the course of many hours. Initially conceived as an anthology TV series, the Coens ended up making it one epic film with a six-part structure, working again with cinematographer Bruno Delbonnel (Inside Llewyn Davis), who used a digital camera (a first for the Coens.) The new trailer shows the trademark Coen Brothers wit and visual panache mixed with the violence and, well, the grit of your classic western, all told in the Coens’ inimitable style.

The Ballad of Buster Scruggs is a six-part Western anthology film, a series of tales about the American frontier told through the unique and incomparable voice of Joel and Ethan Coen. Each chapter tells a distinct story about the American West.

The Ballad of Buster Suggs is getting an exclusive theatrical engagement starting November 8th, and then will be available for streaming on Netflix on November 16th.

TAGSNetflix The Ballad of Buster Scruggs