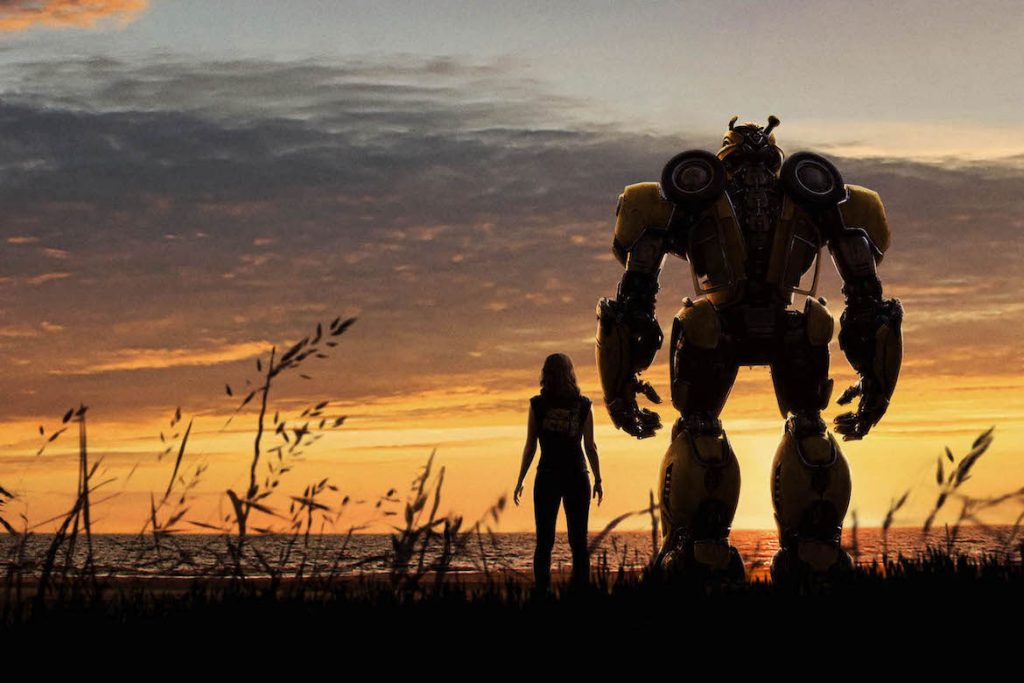 Behind the Gen-1 Design of the Transformers in Bumblebee

There’s plenty of reason to be optimistic about Bumblebee. Director Travis Knight (Kubo and the Two Strings) and screenwriter Christina Hodson (Birds of Prey) are two solid places to start. Their passion for the project was evident in the first trailer, in the pared-down story, in the retro look of Bumblebee and his fellow Transformers, and in the spark between Hailee Steinfeld’s Charlie Watson and her new best friend, the sentient yellow VW bug. The film is set in the 1980s, the same decade the Transformers action figures became must-have toys and the animated series became must-see TV for a legion of kids. This era helped give Knight, Hodson and the Bumblebee team the inspiration they needed for the first Transformers spinoff film—Bumblebee, the Autobots, and Decepticons are all boasting their original, generation 1 design. In a new video released by Paramount, Knight, stars Steinfeld and John Cena, producer Lorenzo Di Bonaventura, visual effects supervisor Jason Smith, and production designer Sean Haworth reveal what a generation 1 design means in practical terms, which included going back to the original binary; Autobots are always cars, Decepticons are always aircraft.

Part of what has made the look of Bumblebee so novel compared to the Michael Bay Transformer films is how unfussy and relatively clean it looks. This has to do with the fact that these generation 1 designs are simplified versions of the more complex, visually busy Transformers we saw in Bay’s franchise. With a very talented cast and crew and a commitment to returning the mechanical aliens to their roots, Bumblebee has a good shot at being the Transformers film that even the uninitiated could like.

On the run in the year 1987, Bumblebee finds refuge in a junkyard in a small Californian beach town. Charlie (Hailee Steinfeld), on the cusp of turning 18 and trying to find her place in the world, discovers Bumblebee, battle-scarred and broken. When Charlie revives him, she quickly learns this is no ordinary, yellow VW bug.