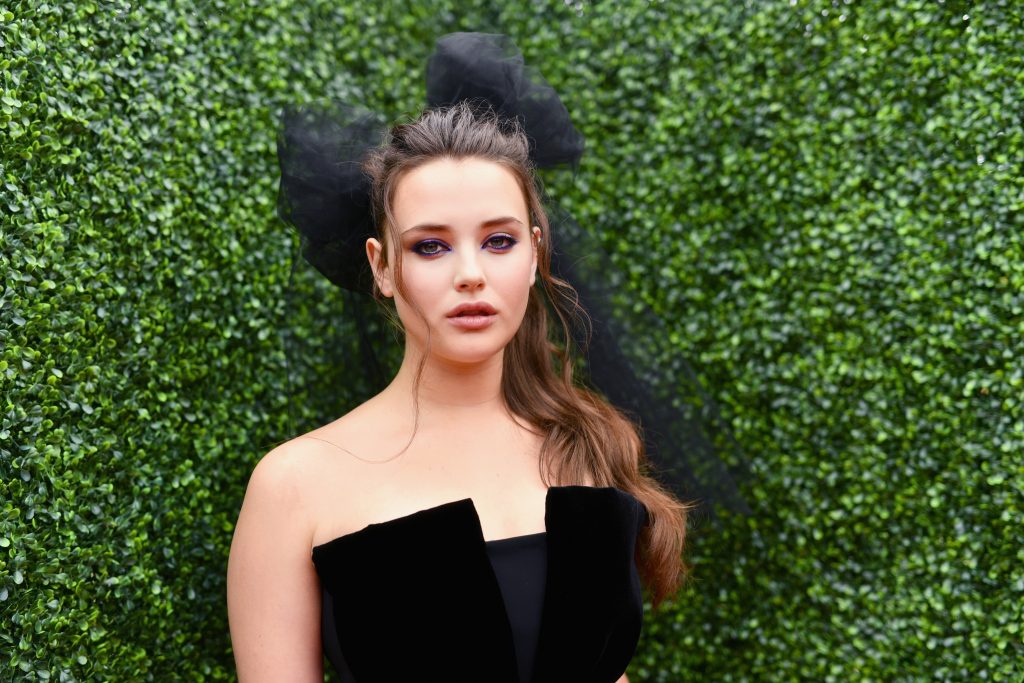 While we have been focusing on all of the characters lost in Avengers: Infinity War, a new cast member was secretly being added. Marvel is famous for hiding some major surprises – as long as their own cast doesn’t blurt any spoilers. They are even good at giving hints that we still can’t figure out. However, no one was expecting TheWrap to break the news that Katherine Langford has joined the cast of Avengers 4.

In fact, Langford’s involvement has been so under the radar that her part is already completed. Avengers 4 finished filming and TheWrap reported that sources close to the production say that the 13 Reasons Why star slipped in and out without anyone noticing. No one yet knows the nature of her role. Some days it feels like every Marvel character ever drawn has appeared in the MCU, but there are plenty still untapped. Langford could be a new hero coming to right Thanos’ wrongs, or she could play another minion of the Mad Titan. Some amount of time manipulation also seems like the only way to ever see the lost souls again, so she could be a character in the past or future.

Captain Marvel (Brie Larson) is expected to take on a massive role as she meets up with the Avengers for the first time. We’ll get a look at Carol Danvers’ world when Captain America opens May 8. She could bring with her several of her associates, and enemies, and Langford’s character may be among them.

Regardless, Avengers 4 is certain to land Langford a whole lot of new fans. The young actress seemed destined for something of this magnitude soon. She experienced a career surge with the popular Netflix series 13 Reasons Why. The role landed her a Golden Globe nomination. Shortly after, Langford blew audiences away in the touching Love, Simon. Her next role will be in the Camelot inspired story Cursed on Netflix.

Langford’s mystery role will be revealed when Avengers 4 opens May 3.