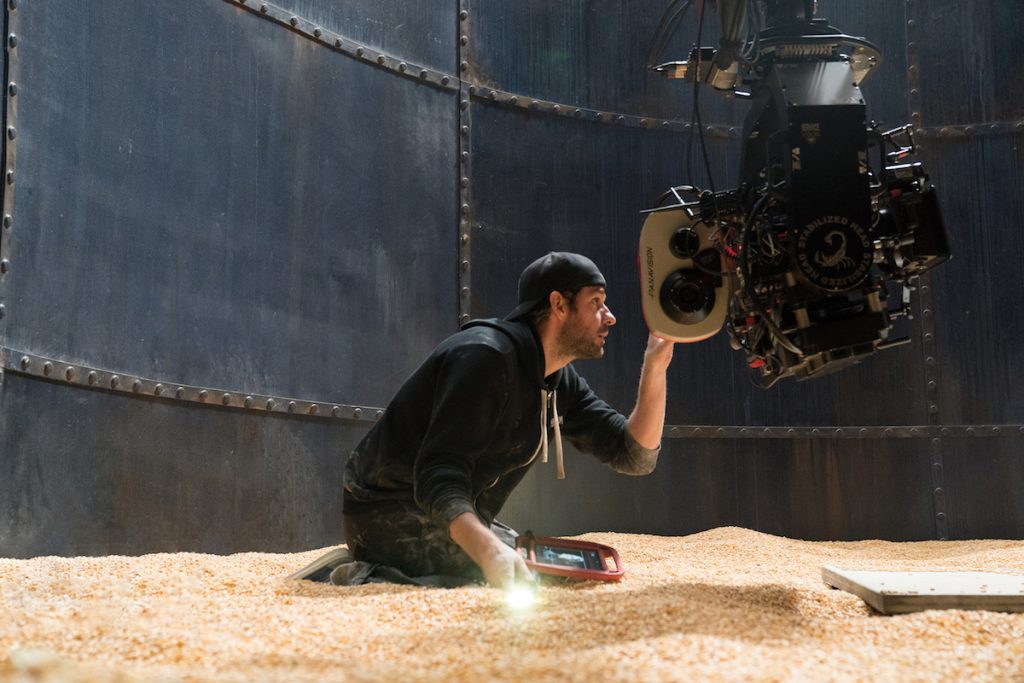 John Krasinski Has the Idea for A Quiet Place 2

John Krasinski has more to say about A Quiet Place. Although a sequel was swiftly confirmed after the film was a smash hit, the first-time director took his time in committing to writing it. In fact, Krasinski actually told Paramount to hire another filmmaker. Now, the writer-director has had enough time to ruminate and will helm part two after all.

THR reported that Krasinski addressed questions about the sequel at a Q&A in Los Angeles this week. After starring in A Quiet Place with real-life wife Emily Blunt, Krasinski wanted to preserve the happy memories of making the film together. He decided to walk away from any continuation of the story.

“That was my intention for the movie itself,” Krasinski said. “Then I had this small idea for a sequel, but I didn’t think it would go anywhere. So, I said to the studio, ‘Just go do the movie with somebody else.'”

However, good ideas don’t let go. The ‘small idea’ became bigger and Krasinski realized he had a workable plot.

“They heard some pitches, and I told [producer] Drew [Form] about this little idea. And he told me to think about it a little longer. And then I thought, ‘This might really work.’ So, I’m currently writing the sequel.”

The horror film about extraterrestrial beings with supersonic hearing was a standout for being nearly free of dialogue. The story was tense and compelling, but even small sounds put the character in danger, so words were kept to a minimum.

In true horror movie fashion, not every character survived, which changes the landscape for a sequel. There is evidence of other survivors in the first film, which opens opportunities to move to a different family or even part of the world. Alternatively, the monster invasion was already established at the start of the film. A prequel could take us back to the source of the creatures. Krasinski said that both he and his character knew the full history, but it was only referenced on dry erase boards.

“I have the whole backstory, I know exactly where they’re from and what day and where it happened. But I want to only tell it on this board,” he said.

Lastly, A Quiet Place 2 could return to the Abbotts who left us after finding a means to battle the aliens. Hopefully, we find them alive and thriving in the next film.

Featured Image: Director/Writer/Executive Producer John Krasinski on the set of A QUIET PLACE, from Paramount Pictures.