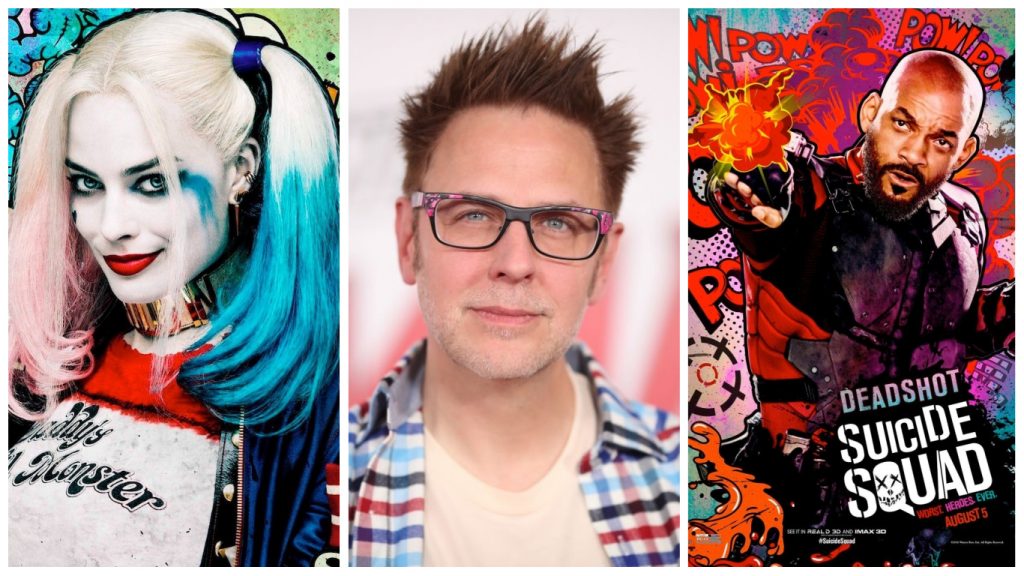 It looks like writer/director James Gunn may have found his first project in his post Guardians of the Galaxy franchise career. After Disney fired him over insensitive Tweets, Gunn had met with Disney and Marvel executives. It was unclear whether he’d land on another Marvel project, possibly keep his old Guardians gig, or, move on to something else. Now The Wrap reports that Gunn may be heading to Marvel competitor DC to write and possibly direct Suicide Squad 2.

David Ayer’s original Suicide Squad was a commercial hit in 2016, but The Wrap writes that Gunn has a different approach to the material. The core idea will, of course, remain the same; a bunch of villains are tapped by a shadowy government agency to carry out filthy and dangerous work that the ordinary superheroes of the DCEU (like Batman, for example) can’t touch. Ben Affleck’s Batman did make a nifty little cameo in Ayer’s film—he captured Will Smith’s Deadshot and Margot Robbie’s Harley Quinn, but considering Affleck’s continued role as Batman is iffy at best, it seems unlikely the caped crusader would be dropping by the new Suicide Squad 2.

Gunn has proven with the Guardians franchise that he’s a world builder of serious talent, and, that he can write and direct ensembles with the best of them. Robbie’s Quinn nearly walked off with Suicide Squad, but the property has loads of intriguing characters (the chemistry between Harley Quinn and Deadshot was one of the original film’s strongest elements), and Gunn could probably have a lot of fun working with these volatile personalities in pressure-cooker situations. The Guardians are also a bunch of misfits (albeit slightly less psychotic), and one of the significant strengths of that franchise was the interplay between them that could be both hilarious and touching.

There are also a ton of DC characters that Gunn could deploy in the new film. Robbie, Smith and Viola Davis’s Amanda Waller are your must-haves, but if he was allowed to dip into the DC canon, there’s no end to the wild villains and antiheroes that Gunn could use. Death Stroke, anyone? Scarecrow? Poison Ivy?

Meanwhile, Robbie’s Harley Quinn will already be starring in a Suicide Squad spinoff in her Birds of Prey.

We’ll keep an eye on this story as it progresses.