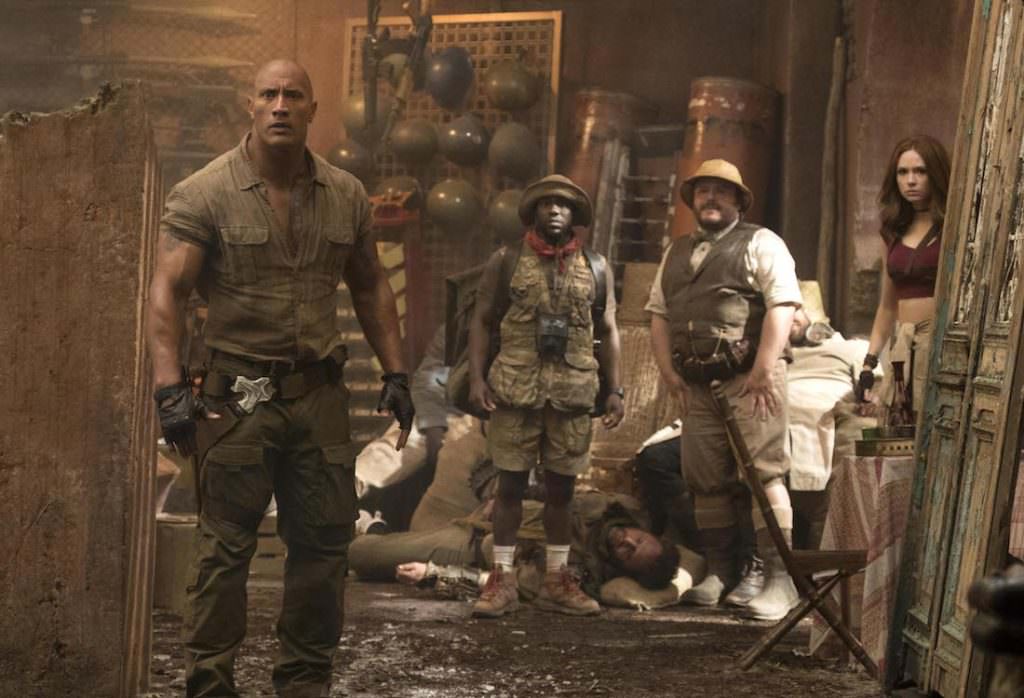 How might you give Suicide Squad 2 a villain that’ll immediately goose the film’s prospects and give Will Smith’s Deadshot and Margot Robbie’s Harley Quinn a nemesis worth fighting? Cast Dwayne Johnson as a weapon of mass destruction known in the comics’ universe as Black Adam.

The The Wrap has the juicy scoop (h/t Collider), which says that Warner Bros. is eyeing Suicide Squad 2 as the perfect film to introduce Johnson’s villainous Black Adam, who in the comics is usually making life miserable for Shazam. Black Adam is a former warrior who was granted vast magical powers and abilities by the council of wizards, which ultimately cracked his moral compass and turned him into a villain. His super powers include super strength, flight, invulnerability, super speed, superhuman hearing, healing factor, intelligence, and magic.

Having to track down a potentially life ending super-weapon is nothing new for the Squad, considering this is precisely what they did in the first film. Yet when that weapon is embodied by Johnson, you’ve got the potential for some major fireworks; imagining Johnson, Smith and Robbie jawing at each other as Black Adam, Deadshot and Harley Quinn is worth the price of admission right there.

As The Wrap Johnson said this to Fandango last May: “We have a really cool surprise for Black Adam that I can’t reveal, in terms of where we will see Black Adam being introduced.” What better film for him to show up than Suicide Squad 2, a franchise that already has a ton of fans, and a sequel that could use a charismatic villain. It also would mean that Johnson could become a regular in the DCEU (provided he survives the film, which we imagine he would considering his star power.)

Suicide Squad 2 will likely be written and directed by The Accountant’s Gavin O’Connor, with production slated to begin in fall of 2018. Both Margot Robbie and Will Smith are expected to return, and one imagines that if The Rock is onboard, their involvement will go from likely to guaranteed.