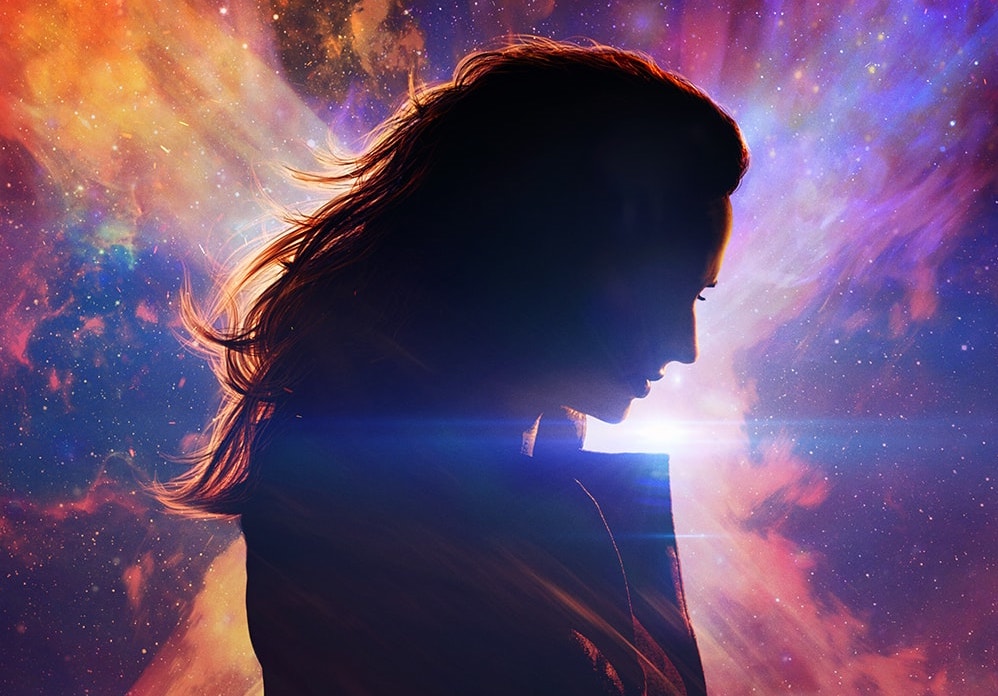 The first Dark Phoenix trailer is finally here, and it’s epic. 20th Century Fox has released this gangbusters trailer for Simon Kinberg’s upcoming new X-Men movie, which is adapted from one of the most iconic comic storylines of all— “The Dark Phoenix Saga” by Chris Claremont, Dave Cockrum, and John Byrne from 1980. In this story, Jean Grey takes on the Phoenix Force, which imbues her with powers so potent she can barely contain them. Grey is ultimately turned evil by the Hellfire Club, which brings out the titular Dark Phoenix within her and makes her the X-Men’s most lethal foe.

While Kinberg’s movie will clearly deviate from this storyline, everything we’ve read, and now seen thanks to this trailer, indicates Dark Phoenix will be a fairly faithful representation of “The Dark Phoenix Saga.” In the trailer, which passes the goosebump test, you’ll get a bit more backstory into how Sophie Turner‘s Jean Grey ended up finding a father figure and mentor in James McAvoy‘s Professor X. Only the good professor may have made a fatal error in his attempts to protect Jean from her incredible powers, and it’s only a matter of time before she goes looking for the truth, and ends up searching out Michael Fassbender‘s Magneto. Magneto knows an opportunity to inflict maximum damage on the humans—and any mutants who stand in his way—when he sees one. In Jean Grey, he’s just been given the ultimate weapon.

There’s some seriously good tension building in these two-minutes, with one of the better put-downs in any X-Men film, ever (wait for Magneto to throw a massive amount of shade at the perpetually suffering Professor X). Sophie Turner has already proven she can go from good to bad with the best of them (her Sansa Stark has had quite the transformation on Game of Thrones, although she’s not bad, just ruthless), and Dark Phoenix looks like it’ll be a breakout role for her.

And yes, you’ll be seeing the incredible X-Men yellow costumes from the 1990s.

Check out the Dark Phoenix trailer below.