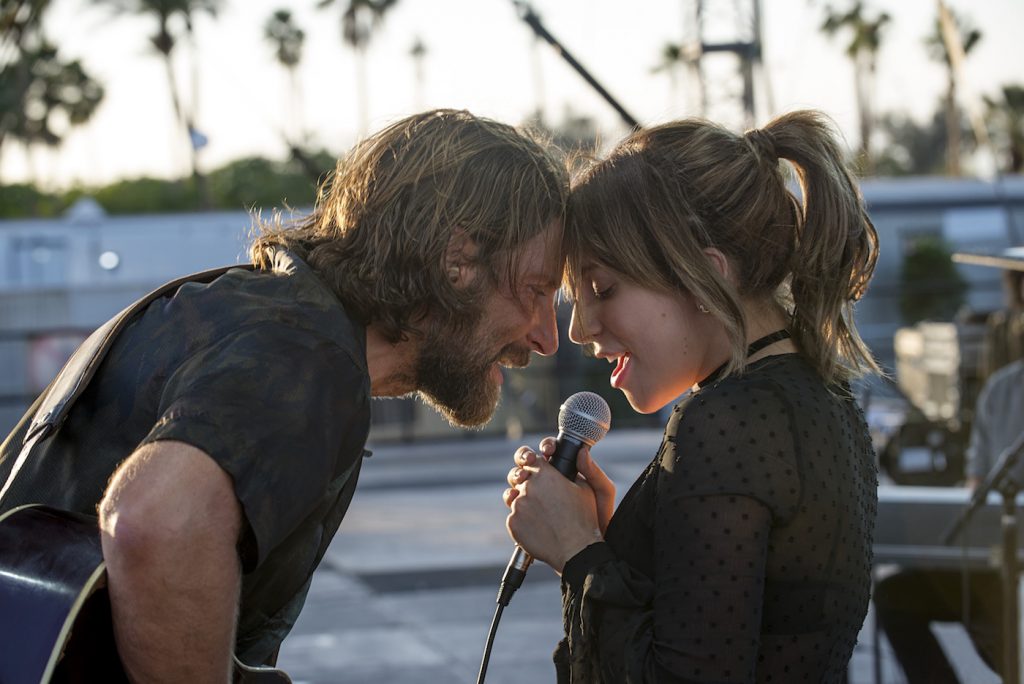 You’ve likely heard that Bradley Cooper’s A Star is Born is pretty fantastic, right? We shared our enthusiasm when we caught it at the Toronto International Film Festival. We also went to a screening with Cooper himself in D.C., where he opened up about the incredible journey of making the film—with inspiration from his visit backstage to a Metallica show, no less—with the audience in a Q&A. While the excitement for Cooper’s directorial debut, starring a truly phenomenal Lady Gaga in her first leading role (Cooper ain’t bad himself) is massive, you’ve probably been eager to hear some new songs from the film. Thanks to Gaga herself, you can finally listen to a new tune in the below teaser. Also, word has it that the song “Shallow,” which ends the film’s full trailer, will be released on Friday.

A Star is Born features brand new songs written by Gaga, Cooper and a few seriously talented artists (including Jason Isbell, Lukas Nelson, and Mark Ronson). All the music is the film is original and was recorded live.

Have a listen (and a look) below.

Is that alright? #AStarIsBorn pic.twitter.com/aTsNiTmMXD

So how did Cooper’s trip backstage to a Metallica concert give him insight into what would become his directorial debut seven years later? Here’s what he said at the screening in D.C.:

“At the concert, I was behind the drum kit, and I could see the sweat on the back of Lars’ neck, and at the same time, I could see the scope of the audience in front of him. It was a beautiful proscenium, and that was the first moment where I thought, ‘Oh, I’ve never seen that on film, the subjective eye that could actually be epic and personal at the same time. And that was the beginning of the idea of how we were going to shoot all of the concert sequences that you just saw. It is all subjective. We never left the stage. But hopefully, you felt the scope of where they were.”

In this new take on the tragic love story, Bradley Cooper plays seasoned musician Jackson Maine, who discovers—and falls in love with—struggling artist Ally (Gaga).  She has just about given up on her dream to make it big as a singer… until Jack coaxes her into the spotlight.  But even as Ally’s career takes off, the personal side of their relationship is breaking down, as Jack fights an ongoing battle with his own internal demons.