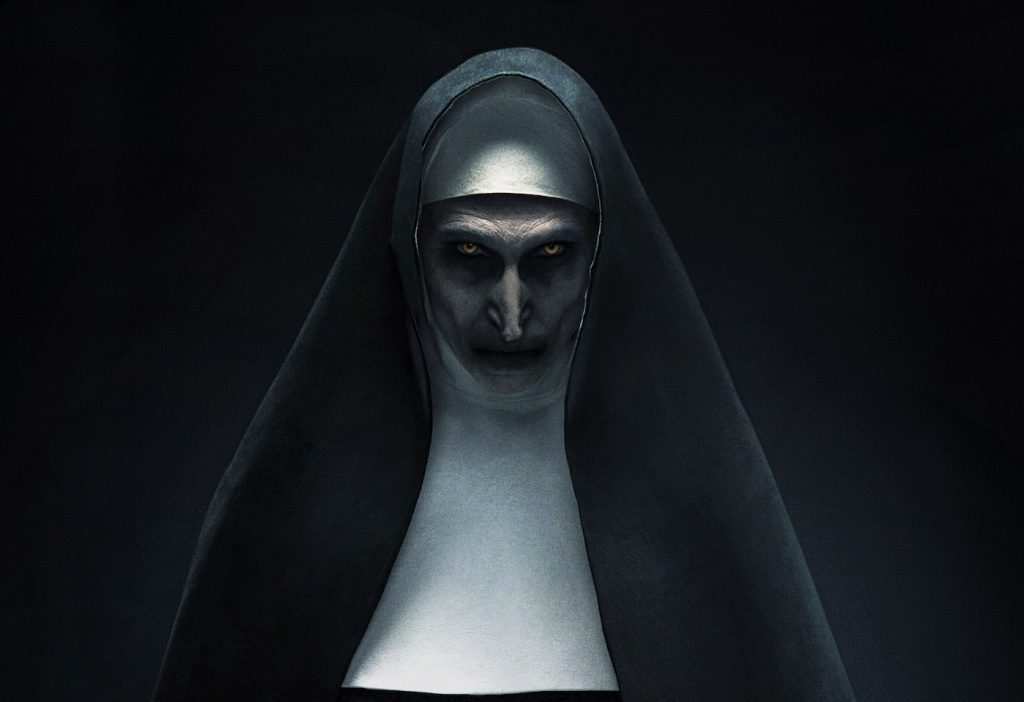 The Nun Teaser Will Make you Incredibly Claustrophobic

When James Wan’s 2013 The Conjuring was released, a filmmaker and a new horror franchise were officially on the map. The story of paranormal investigators Ed and Lorraine Warren (played by Patrick Wilson and Vera Farmiga) and their work trying to help a family terrorized by a malevolent force in their farmhouse was a masterpiece of taut, unbearably tense filmmaking. Wan, Wilson, and Farmiga teamed up again in 2016’s The Conjuring 2, which found the Warrens traveling to North London to deal with a supernatural spirit plaguing a single mother and her four children. The film was another riveting, terrifying yarn. Now that Wan has moved on to Atlantis (he’s currently in post-production on Aquaman), he’s moved into the producer’s chair for Corin Hardy’s The Nun, another installment in The Conjuring franchise, and in this new teaser, one of the scariest possible fates befalls a young man who finds himself buried alive. The Nun features the same terrifying presence that appeared in The Conjuring 2, this time getting the top billing she deserves.

Filmmaker James Wan, director of the record-setting horror hits The Conjuring and The Conjuring 2, explores another dark corner of that universe with “The Nun.” Directed by Corin Hardy (The Hallow), the new fright-fest is produced by Wan and by Peter Safran, who has produced all the films in “The Conjuring” franchise.

When a young nun at a cloistered abbey in Romania takes her own life, a priest with a haunted past and a novitiate on the threshold of her final vows are sent by the Vatican to investigate. Together they uncover the order’s unholy secret. Risking not only their lives but their faith and their very souls, they confront a malevolent force in the form of the same demonic nun that first terrorized audiences in The Conjuring 2, as the abbey becomes a horrific battleground between the living and the damned.