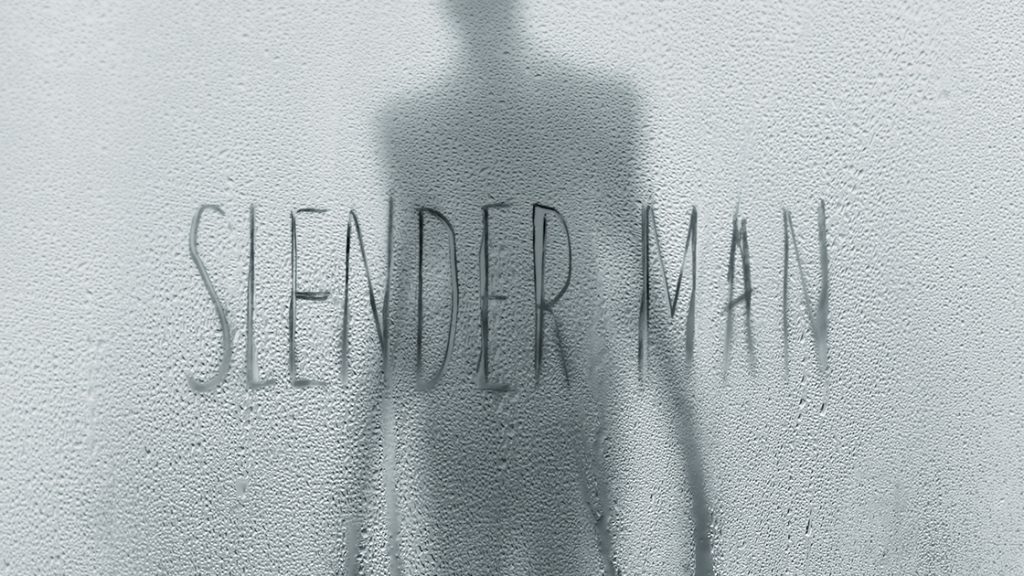 Meet the Actor Behind the Monsters of Mama, Crimson Peak, and Slender Man

It’s evident in our interviews with cinematographers, visual effects artists, makeup designers, location scouts, and more that we often don’t even see the faces of much of Hollywood’s talented creators. That includes some actors, too, who are less recognizable but paramount to the success of some of our favorite flicks.

Javier Botet, a Spaniard with over a decade of big-screen experience, is one of those actors. Botet grew up with Marfan syndrome, which resulted in his tall, slim figure and large hands and feet. Instead of an obstacle, though, Botet used his proportions to his advantage. The actor has worked on dozens of projects since his breakout role in 2007’s REC, with monstrous appearances in movies like Mama, Crimson Peak, The Conjuring 2, It, and Slender Man. Botet also recently channeled his inner Andy Serkis as a Movement Artist for the motion capture team on Alien: Covenant.

Great Big Story published a profile of the actor in July. Check it out and get to know the 6’6” horror veteran. The video includes clips from Botet’s ghoulish performances, but also gives a behind the scenes look at how friendly the guy is for someone that has terrorized countless characters—and us, too.

One of the profile’s best moments is when Botet shares an anecdote about the last day on set of Crimson Peak. Guillermo del Toro knew Botet well enough, but when he said goodbye to Tom Hiddleston, things got a little awkward.

Even better, perhaps, is Botet’s admitted desire to play a large-and-in-charge Sith in the Star Wars universe. Supreme Leader Snoke is played by the aforementioned Serkis, but if he turns out to have an evil twin brother or an army of similarly creepy and deformed brethren, Botet might be the first on the call sheet. If not, there are multiple Star Wars series in development for the movies and for television, so the actor’s chances aren’t too shabby.

Javier Botet’s next performance comes with Mara, in theaters September 7.