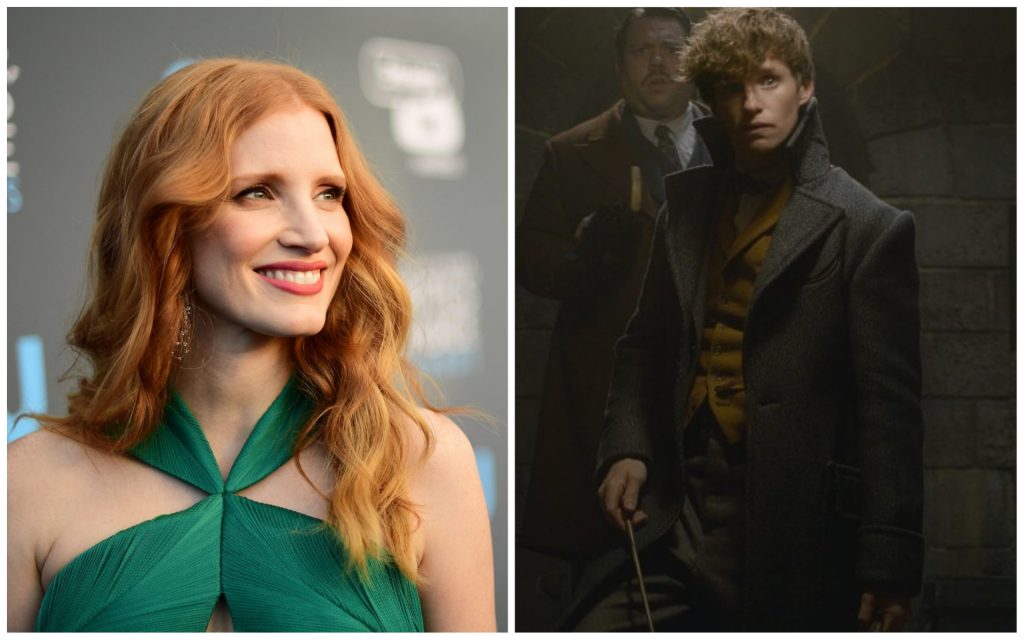 There has arguably never been a serial killer as deadly as Charles Cullen. For 16-years Cullen used his profession as a nurse as the perfect cover to murder as many as 300 people, which is how he earned the gruesome moniker “The Angel of Death.” Cullen’s ghoulish, terrifying reign are the subject of Charles Graeber’s book “The Good Nurse,” and the story has long been looked at for its grim potential to build a film around. It looks as if we may finally see a big screen look at the most prolific serial killer in history. Deadline reports that Jessica Chastain and Eddie Redmayne are nearing deals for The Good Nurse, which will star Redmayne as Cullen and Chastain as a fellow nurse who helps bring him to justice. The film will be based on Graeber’s book, with Tobias Lindholm making his English-language feature directing debut. Darren Aronofsky’s Protozoa will be producing alongside BRON Studios.

Cullen was a married father who was believed by all to be decent a caregiver and family man. In reality he was a monster. His compulsion to snuff life was spread across nine hospitals in New Jersey and Pennsylvania, and if it wasn’t for the nurse who risked her job and family’s safety to stop him, Cullen may have gotten away with his colossal killing spree.

The casting of Redmayne as a cold blooded killer is, of course, pretty fascinating. He’s currently the headliner in the Fantastic Beasts series as the lovable, eccentric Newt Scalamander, so it’ll be very interesting to see him take on a pitch dark role like Cullen. He’s obviously got the acting chops to pull it off, and he’s played evil before—you may not recall that Redmayne went fairly gonzo for the role of Balem Abrasax in Lilly and Lana Wachowski’s Jupiter Ascending. That role required…a touch more histrionics (and eyeliner) than he’ll bring to bear on Cullen, but the point is that despite being known for playing Newt, Lili in The Danish Girl and Stephen Hawking in The Theory of Everything, Redymayne can certainly go dark. As for Chastain, she’s already proven her chops as a hunter—she was dynamite in Kathryn Bigelow’s phenomenal Zero Dark Thirty as Maya, the agent who helped track down Osama Bin Laden. She’s currently starring in It: Chapter Two, and just recently wrapped X-Men: Dark Phoenix. Bringing two top tier talents like Redmayne and Chastain together for a movie like this gives us a lot of hope—it’s been a while since we’ve seen a serial killer film with the kind of gravitas that David Fincher brought to Se7en. The Good Nurse has the potential to be that kind of thriller.