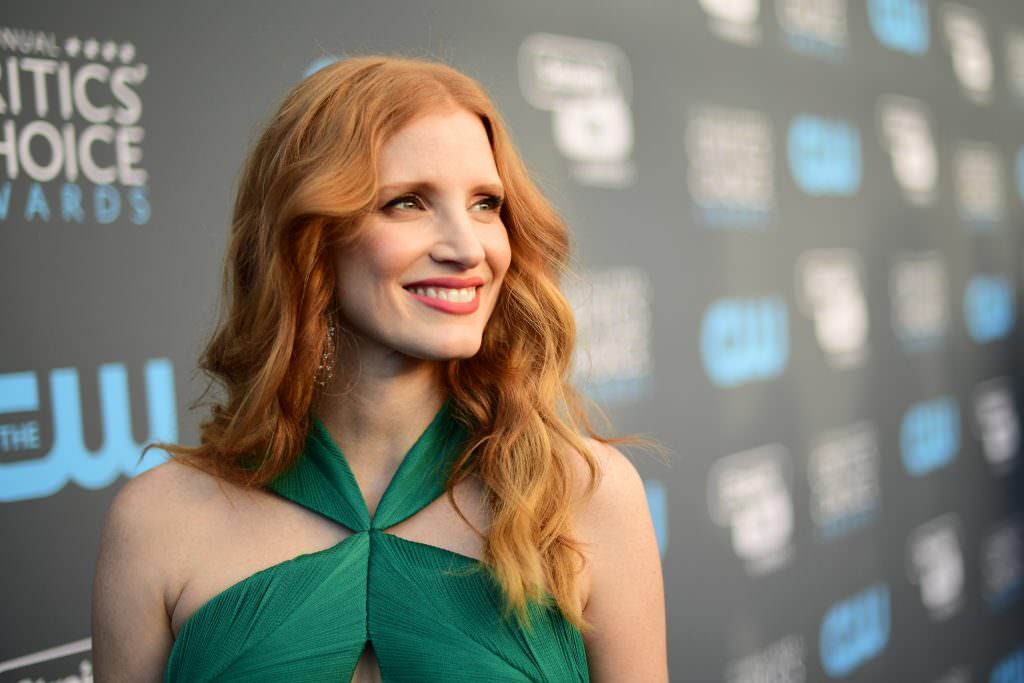 After decades of horror, there is some good news coming to Derry, Maine. Variety reports that Jessica Chastain is in talks to star in the IT sequel as adult Beverly Marsh.

We’ve been hoping for this news ever since director Andy Muschietti expressed interest last fall and Chastain confirmed she was open to the idea. Muschietti directed Chastain in the 2013 horror flick, Mama.

Shortly after the first IT became a certified hit, the sequel was confirmed. Part II covers the remainder of Stephen King’s novel when Pennywise returns to terrorize the Losers’ Club 30 years later. People immediately began dream casting the adult versions of the characters, that were played marvelously by the young cast. Sophia Lillis blew audiences away as the young version of the troubled Beverly.

Chastain began fielding questions about the potential casting in the fall. While out promoting last years’ Molly’s Game, Chastain told The Wrap: “It depends. There’s a lot of depends on that one. I love Andy and Barbara. I did their first film; they’re like family to me. But, there’s a lot of variables in this question that need to be answered first.”

Now, it looks like the sublime actor is closer to a showdown with Pennywise. Variety reported that negotiations have just begun and Gary Dauberman has not even finished the script. We can’t help but be hopeful, however, that Chastain will appear in part 2 of the scare fest. Until then, we’ll start working on our dream casting for the adult versions of Bill Denbrough (Jaeden Lieberher), Ben Hanscom (Jeremy Ray Taylor), Richie Tozier (Finn Wolfhard), Mike Hanlong (Chosen Jacobs), Eddie Kaspbrak( Jack Dylan Glazer), and Stanley Uris (Wyatt Oleff).