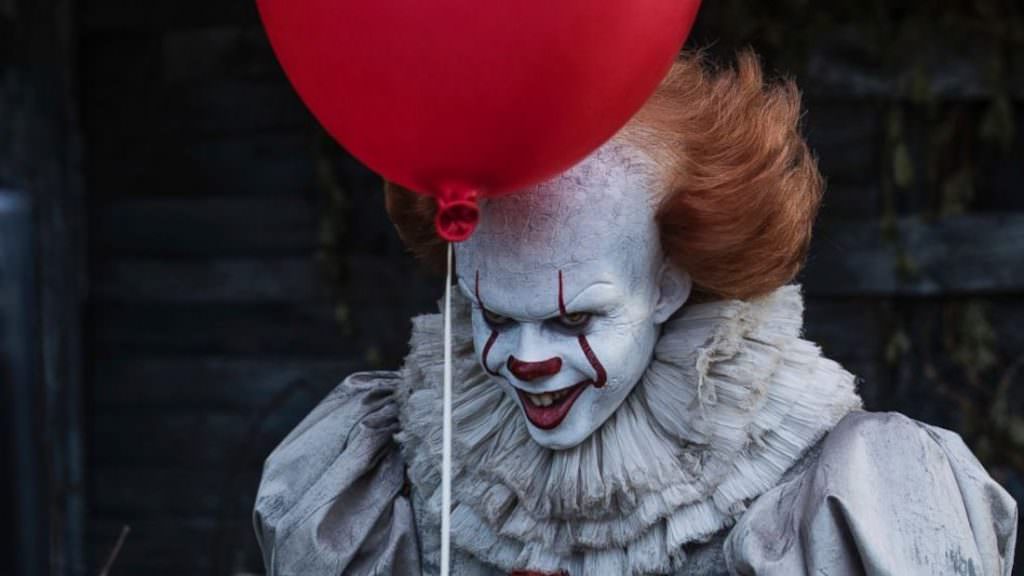 Andres Muschietti‘s It has made history. The adaptation of Stephen King‘s iconic epic of childhood fears run amok in Derry, Maine has just had the biggest opening for a horror movie in box office history, the biggest September opening in history, and the third biggest box office debut of 2017, beating out Spider-Man: Homecoming. Muschietti’s film is buoyed by a fantastic young cast, a strong script, and a truly terrifying central monster in Bill Skarsgård’s Pennywise the clown.

It will end the weekend with an estimated $117.1 million haul, riding a wave of great reviews and a robust marketing push that helped remind folks that the only other adaptation of one of King’s most deeply felt books, the TV miniseries starring Tim Curry as the murderous clown, ran way back in 1990. As good as that miniseries was, Muschietti’s film goes much deeper (and much darker), serving up a bevy of shocking images and sequences, and goosing audiences with scare jumps throughout its run time.

What makes this It so memorable, and what carried it to its historic opening, is the sympathetic, often very funny performances by the kid leads juxtaposed with the unpredictablity of Skarsgård’s performance as the shape-shifting monster. When he’s in the form of Pennywise, Skarsgård pulls off something close to a perfect monster; a freak who you simultaneously fear and can’t take your eyes off of.

Covering only half of King’s tome, the huge opening for It likely ensures that the second half of the story, in which the Loser’s Club faces off against Pennywise as adults, will be coming to theaters. It reminds us that in order to make a memorable horror film, you have to offer up well rounded central characters whose fate we really care about, and a monster whose malice can’t be doubted. It serves up both, in heaping, ghoulish poritons. The results speak for themselves.

Featured image: Bill Skarsgård as Pennywise the Clown in It. Courtesy Warner Bros.