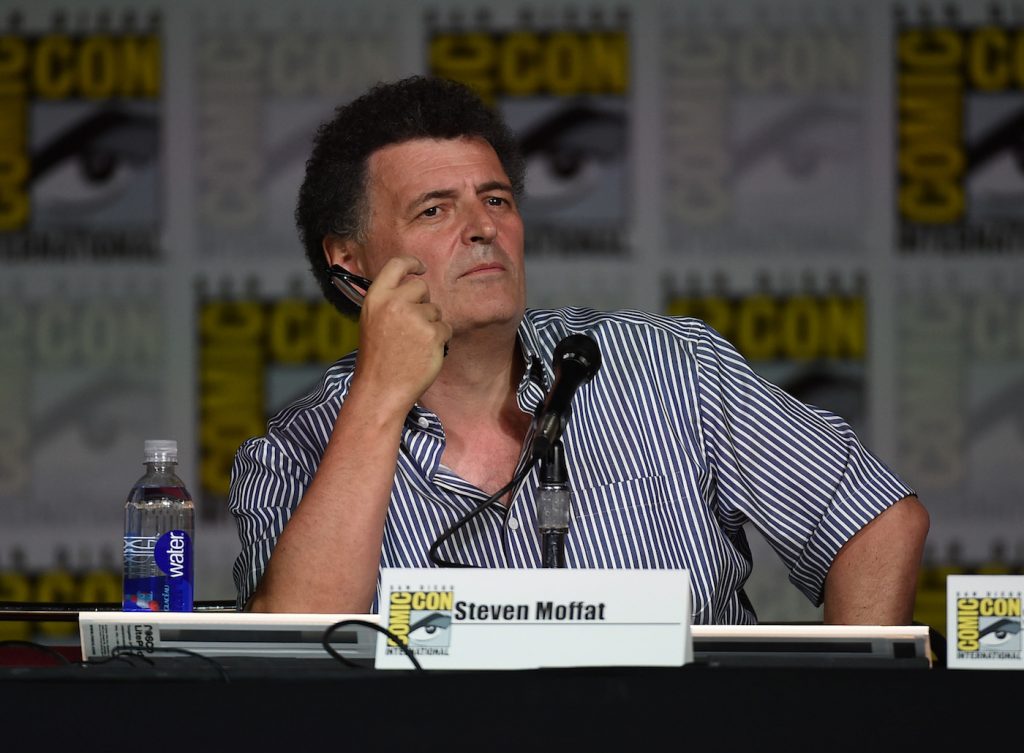 With the series finale of Game of Thrones looming, and Netflix’s incredible volume of original content, HBO is looking for lightning in a bottle with an adaptation of Audrey Niffenegger’s novel The Time Traveler’s Wife. Steven Moffat, famous as the showrunner for the acclaimed series Doctor Who and Sherlock, will bring the story to the small screen.

We’ve seen The Time Traveler’s Wife before, in the 2009 feature film starring Eric Bana and Rachel McAdams. For those who have not read the novel or seen the movie, the story revolves around a man with a genetic disorder that allows him to time travel, but at unexpected times, and the trials and tribulations that brings to his wife and family. As heartbreaking as the story was as a film, the episodic nature of a television series allows for deeper exploration into the emotions someone would feel if that was indeed their lot in life.

Moffat detailed his own relationship to the material in a statement: “I read Audrey Niffenegger’s ‘The Time Traveler’s Wife’ many years ago, and I fell in love with it. In fact, I wrote a Doctor Who episode called ‘The Girl In The Fireplace’ as a direct response to it. When, in her next novel, Audrey had a character watching that very episode, I realized she was probably on to me. All these years later, the chance to adapt the novel itself, is a dream come true. The brave new world of long form television is now ready for this kind of depth and complexity. It’s a story of happy ever after— but not necessarily in that order.”

When an artist feels such a deep connection to the story at hand, they step up their game. With a talent like Moffat, that is an incredibly exciting possibility. I can’t wait to see what he delivers.