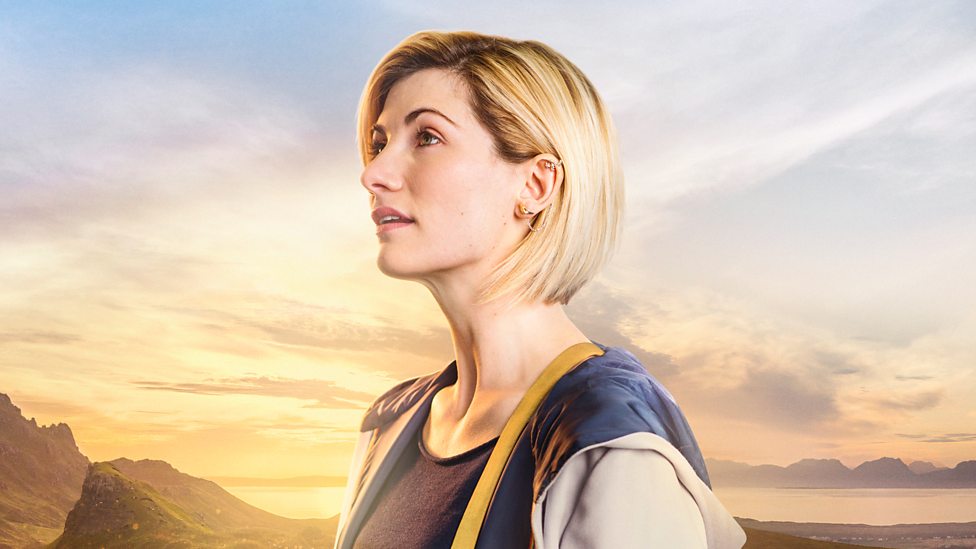 Meet Your New Doctor Who in First Teaser

If you were one of the millions of people around the world watching France beat Croatia in the World Cup, then perhaps you also caught a glimpse of your new Doctor? That’s right, after a very long wait for us Who-Heads, we’ve finally got our first glimpse at Jodie Whittaker as the first female Doctor Who in the iconic sci-fi series’ history in a brand new teaser. Whittaker looks very comfortable as our new Time Lord.

The talented Broadchuch actress replaces the beloved Peter Capaldi as the newest iteration of the famous time-traveler. She’s the 13th Doctor, and has more than enough gravitas to enliven a role that’s captured the imagination—and love—of audiences for 54 years. Whittaker’s casting should give Doctor Who fans a thrilling new reason to re-engage with the show, and could capture some new fans to boot.

The new season of Doctor Who is set to air this fall, and we’ll likely get a lot more Who material once Comic-Con begins this Saturday.

Whittaker nabbed the role after months of secret auditions. Head writer and executive producer Chris Chibnall had this to say when she was revealed as the show’s new Doctor last July:

“I always knew I wanted the Thirteenth Doctor to be a woman and we’re thrilled to have secured our number one choice. Her audition for The Doctor simply blew us all away. Jodie is an in-demand, funny, inspiring, super-smart force of nature and will bring loads of wit, strength and warmth to the role. The Thirteenth Doctor is on her way.”

“I’m beyond excited to begin this epic journey – with Chris and with every Whovian on this planet. It’s more than an honour to play the Doctor. It means remembering everyone I used to be, while stepping forward to embrace everything the Doctor stands for: hope. I can’t wait.”

Whittaker has not only been excellent in Broadchuch, she was also the breakout star of Attack the Block, an excellent 2011 sci-fi featured that launched Star Wars’ John Boyega’s career. Whittaker’s career is about to get a major boost, too. We’re excited for her take to step into the TARDIS.