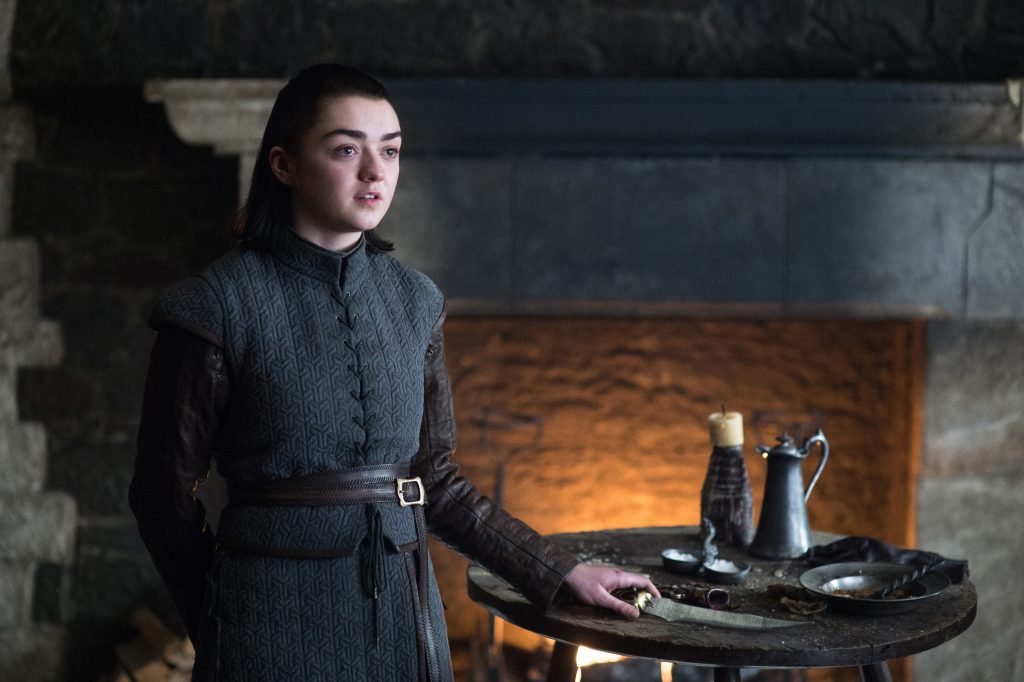 We know the final season of Games of Thrones is coming, but just when it will arrive is an agonizing mystery. Mercifully, we aren’t being left out in the cold. HBO programming president Casey Bloys confirmed today that we are in the six months to one-year range. Rejoice! Bloys said at a Television Critics Association event today that season eight would begin in the first half of 2019.

The cast and crew have said goodbye to the idyllic sets they called home for eight seasons. Maisie Williams bid a memorable farewell in particular. Filming has wrapped on the show, which we would like to think means the season premiere will follow soon after.

However, after all of the intricate and complex filming is complete, there is a lot more work to get the show screen ready. There are dragons, and magic, and special effects that have to be crafted. Remember all the work that went into last season’s “Loot Train” dragon attack? Fire breathing dragons don’t just appear on screen by themselves.

Among the news today, Bloys did seem to squelch expectations of an entire Game of Thrones universe. While several spinoffs were previously in discussion, only one has received the green light. A prequel set in the Age of Heroes that will reveal secrets of Westeros and the White Walkers is expected to move forward. The others are scrapped or on hold, according to Bloys.

Being a fan of George R.R. Martin requires patience. Good things come to those who wait. In the meantime, Nightflyers has a sooner release date so there are things to look forward to. And while season 8 may seem like an endless wait, that could be a good thing. Do any of us really want the Game of Thrones to end? Well, maybe Cersei, but here’s hoping she’s not the last on the Iron Throne.