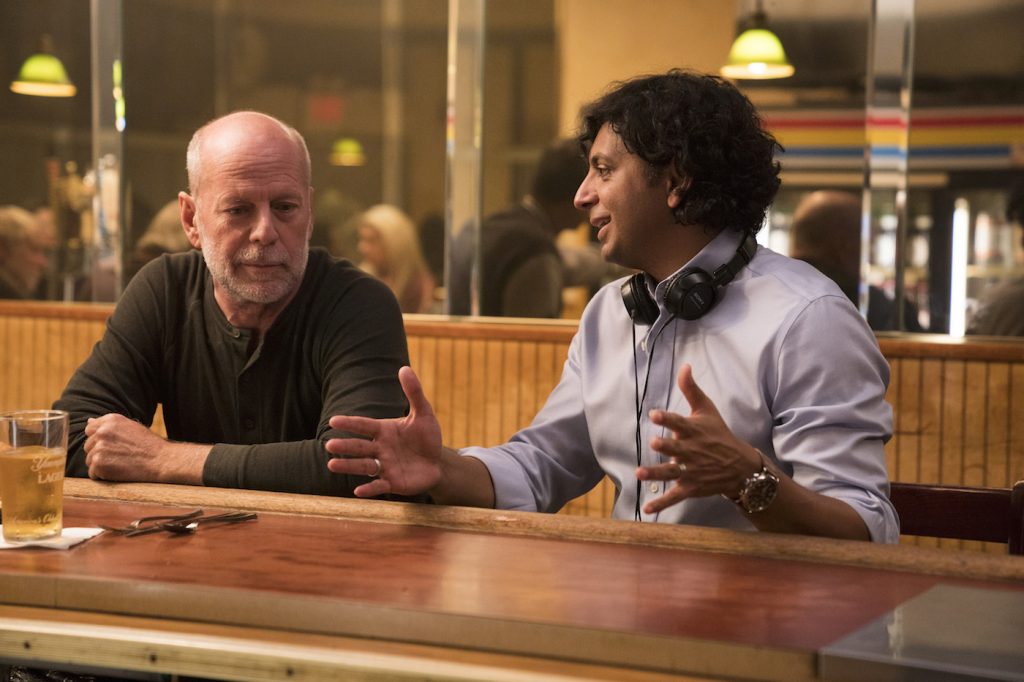 The Unbreakable David Dunn is Back in M. Night Shyamalan’s Glass

The indestructible Dunn will not only be pitted against his Unbreakable nemesis Elijah Price—known as Mr.Glass (Samuel L. Jackson)—he’ll also be facing the deranged Kevin Wendell Crumb (James McAvoy) from Split. Anya Taylor-Joy is also reprising her Split role as Casey Cooke, the only captive to survive an encounter with The Beast. This is the second Glass teaser we’ve gotten a look at, and we’re feeling fairly bullish that Shyamalan’s hot streak will continue with this worlds-colliding horror film, which has four major talents in front of the camera and a wealth of expertise behind it. Here’s that David Dunn teaser:

As we’ve written before, the main challenge with Glass is that it’ll be much harder for Shyamalan to pull of one of his trademark surprises considering we know quite a bit now about the central characters. Unbreakable didn’t tip its hand until well into the third act of the film, and Split was a wild, unnerving spectacle from start to finish (also with its own surprise twist). What might the big reveal be in a film in which the two villains are clear from the start? A third villain? Another hero-in-hiding? Will Anya Taylor-Joy reveal some latent powers? Will the aliens from Signs make an appearance? Part of the pleasure of a Shyamalan film is trying to piece it together as it’s going on—now we’re trying to do that months before it opens. It’s a fool’s errand, of course.

We’ll know more when the first full trailer drops tomorrow. What we can be pretty sure of is that Shyamalan cooked up something surprising for the ending, and despite our joy in guessing what it might be, we prefer finding out in a darkened theater.