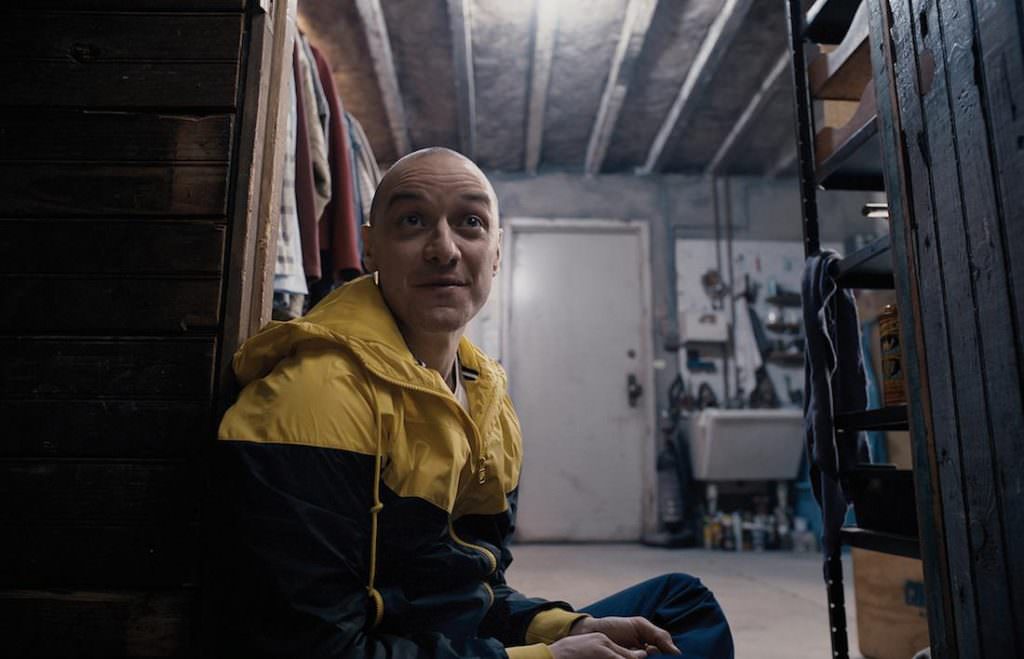 He's baaaaaack. Writer/director M. Night Shyamalan is having something of a resurgence after last year's horror The Visit and his TV series Wayward Pines. Now he returns to his thriller roots with Split, a film that plunges into the mysterious recesses of one man’s fractured, extremely powerful mind. Will this be the Shyamalan of The Sixth Sense, Unbreakable and Signs?

The premise is pretty fascinating; Kevin (James McAvoy) has shown 23 different personalities to his pyschiatrist, Dr. Fletcher (Betty Buckley), yet there's one that has yet to fully emerge, but when it does it will dominate the rest. Kevin's compelled to abduct three teenage girls, including the sharp-as-a-tack Casey (Anya Taylor-Joy, a revelation inThe Witch). One of the ideas Shyamalan investigates is how it's believed that some people with dissociative identity disorder can also manifest unique physical attributes for each personality, "a cognitive and physiological prism within a single being." After abducting the girls, Kevin's various personalities go to war with themselves, but also, the world outside his head.

Here's the first trailer, which offers plenty of reason to believe Shyamalan might be entering a new and much more productive phase in his career.