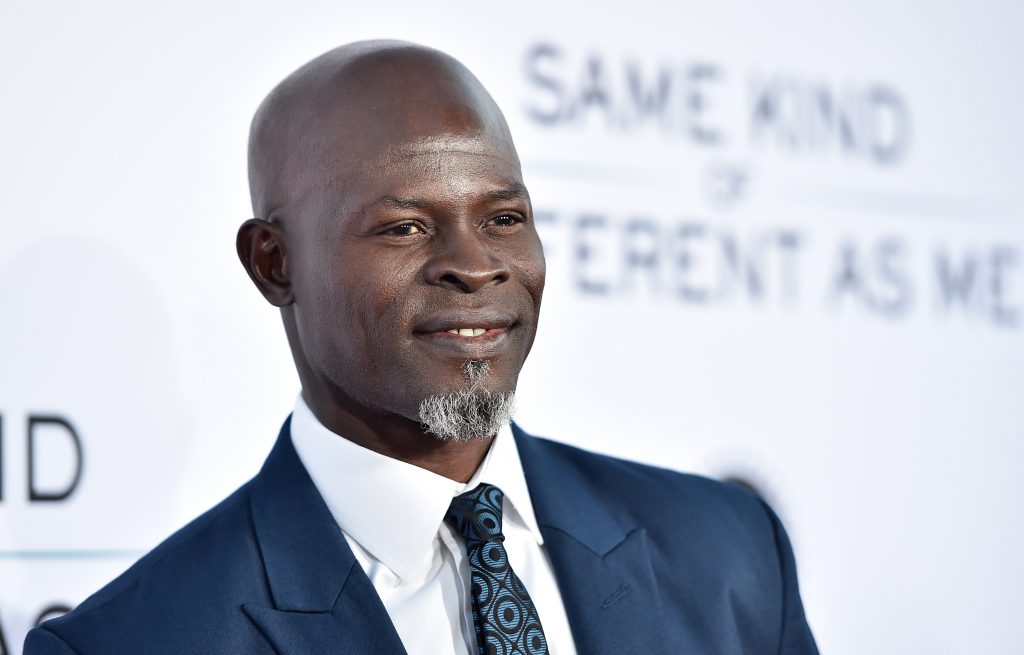 The Actor Cast as Shazam!‘s Wizard is Revealed

DC’s Shazam! has cast its 3,000 year-old sorcerer. This Is Us star Ron Cephas Jones was widely rumored to be snagging the role, however, The Wizard will be portrayed by another familiar face. Entertainment Weekly reports that Guardians of the Galaxy’s Djimon Hounsou was chosen as the DC Comics character. The Wizard plays a vital role in Billy Baston’s transcendence into a superhero and will be pivotal to the plot.

The sudden change in actors was due to a scheduling conflict on Cephas Jones’ part. However, given Hounsou’s experience in the Marvel Universe, it seems safe to say this could be a great casting choice. It is rare to find an actor taking on two large roles in the comic book realm, especially in both the DCEU and MCU simultaneously. Today has been filled with MCU stars expanding into other comics as Jeremy Renner was officially announced in the role of Twitch in the upcoming Spawn film. Don’t worry about the MCU, however. Hounsou won’t be abandoning his MCU duties. He also recently was announced as being cast in the upcoming Captain Marvel.

Shazam! follows the story of 14-year-old Billy (Angel Asher) who becomes the successor of Hounsou’s character. The magical wizard from ancient Egypt is millennia old and has spent his years battling evil in the world. The Wizard hopes to pass along his powers to a young protege who will carry on his work. Inheriting the job is simple. Whoever shouts his name will immediately take on the Wizard’s powers and turn into a full grown adult superhero, Shazam (Zachary Levi). What kid didn’t wish for magical powers by simply wishing for it?

Because the casting and trailers have been kept under wraps, the Wizard presumably has many more tricks up his sleeve. Hopefully Comic Con this month will shed more light on The Wizard’s powers.