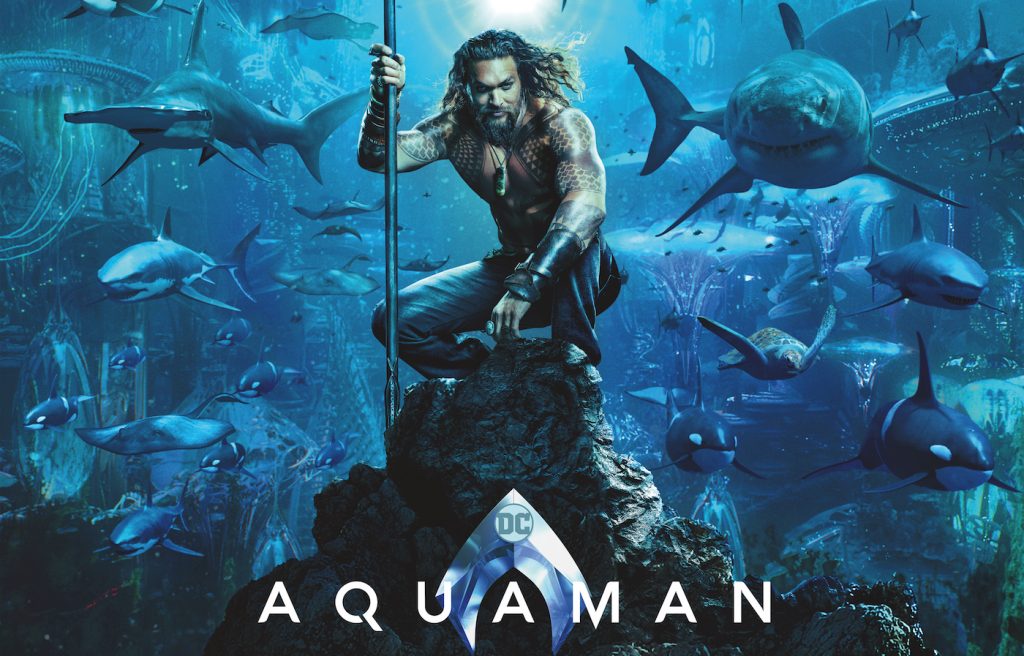 Brand New Aquaman Poster & 8 Things to Know About the Film

With James Wan’s Aquaman swimming closer and closer to its December 21 release date, more information is starting to trickle out. Yesterday we wrote about how Wan took to Twitter to share his excitement about giving fans a glimpse of his film at this Saturday’s Comic-Con.

A few lucky journalists got to travel to the Gold Coast of Queensland, Australia, to visit the set of Aquaman in the middle of filming, and thanks to their set visit, a lot more information has become available. We’ve parsed some of their newly released stories about that visit for juicy details (and we’ve kept them spoiler free). The overall takeaway from these set visits is that Aquaman is really going to be a James Wan film, much like Thor: Ragnarok was a Taika Waititi film and Black Panther a Ryan Coogler film. This is great news because Wan, like Waititi and Coogler, has a singular vision. The man behind The Conjuring and Furious 7 has long ago proven he can bring off serious scares and thrills.

Here’s a brief list of some of what you can expect in Aquaman:

Now, let’s have a look at the full teaser poster, which shows Aquaman with some of his more ferocious underwater pals: 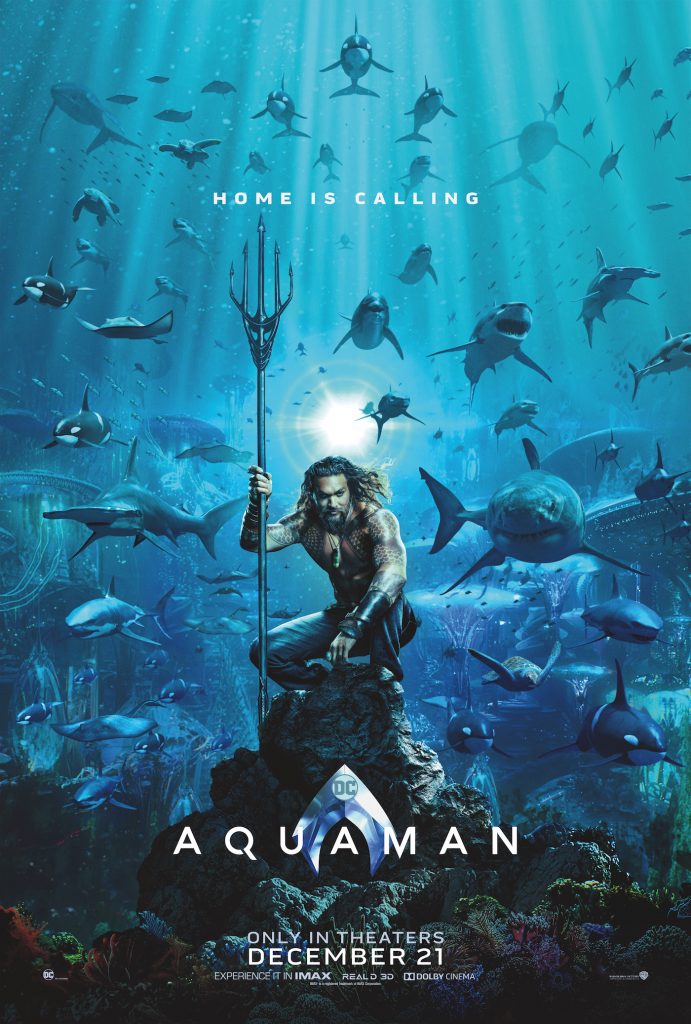 Check back in during Comic-Con when we’ll have a lot more Aquaman coverage.