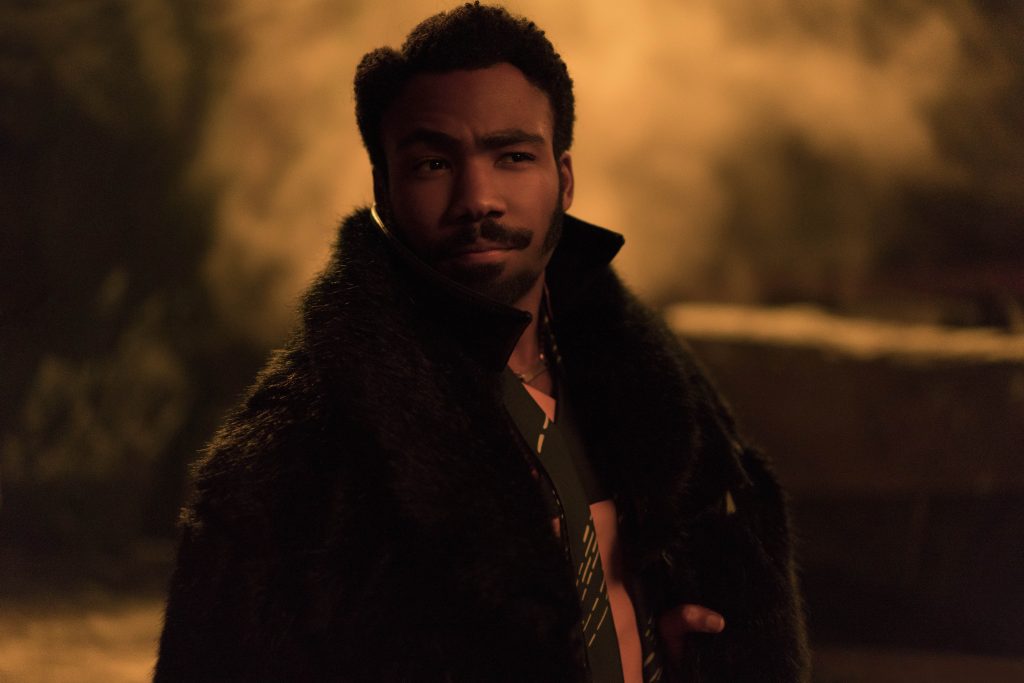 Solo Features the Most Costumes of Any Star Wars Film

With the release of Solo: A Star Wars Story just two days away, Disney has posted a behind the scenes look at the incredible work that went into the film. In many ways, this is the most swashbuckling Star Wars movie yet. Han Solo is one of the greatest characters in the franchise, and certainly its most beloved scoundrel, so it’s comforting to know the filmmakers went above and beyond. In this great new featurette, some of the film’s key crew members discuss how they helped craft the story of the galaxy’s most iconic smuggler.

Cinematographer Bradford Young described the story as one about “rebels on the run.” Han (Alden Ehrenreich) and his gang are not galactic princes and princesses, nor are they Padawans training to be Jedis. They’re outlaws. The glossy, well-funded look of the Empire or the regal outposts manned by General Organa do not apply here. These characters are getting into the sand and dirt and the conflict has to be convincing. Young, one of the best young cinematographers working today, appears to do just that, pulling the audience into the dirt and grime and bringing authenticity to the story.

Star Wars veteran Neal Scanlan led the design of the aliens, creatures, and even the droids. Interestingly, Scanlan notes that the film starts out very dark and then brightens, indicating that we begin the film in the criminal underbelly of the galaxy, moving inexorably into the light. Scanlan is a modern master, and one of the true heroes of the Star Wars galaxy.

As far as costume design, Solo represents the most lavishly wardrobed Star Wars film ever. Designers David Crossman and Glyn Dillon said they created over 1,000 costumes. Emilia Clarke, who knows a thing or two about big productions, called the costumes beautiful saying, “This is such an incredible piece of work.” From what we have seen, we would have to agree.